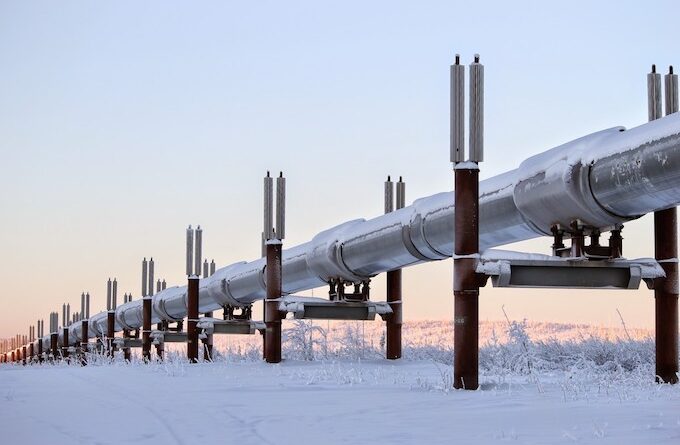 LINCOLN, Neb. — President-elect Joe Biden is considering canceling the permit for the Keystone XL pipeline project as early as day one of his term, which could be good news for Native American communities in Nebraska living near crowded worker camps during the pandemic.

Wesley Furlong, staff attorney for the Native American Rights Fund, said Indian Country is at greater risk of illness and death from COVID-19 due to a systemic lack of access to quality health care, which has led to higher incidences of heart disease, diabetes and obesity.

“Because there’s been generational lack of adequate health care in Indian Country, you have very vulnerable populations who have pre-existing conditions, who have the co-morbidities that make this virus especially deadly if you catch it,” Furlong contended.

He said the Rosebud Sioux Tribe on Nebraska’s northern border has less than five respirators for its 15,000 residents, and zero respiratory therapists.

The Petroleum Equipment and Services Association told High Country News it was initially concerned about testing, quarantining and other COVID-related safety measures for workers, but the group now is confident that most operators have “gotten the hang of things.”

While the company had announced safety measures including mask wearing and social distancing, when construction started, Furlong said those protocols went out the window, people were grouped together and not wearing masks.

“I think if industry was really doing what it could to keep their employees and the people in the communities that they are operating in safe, they wouldn’t be bringing in hundreds or thousands of people to live in very close quarters,” Furlong asserted. “It’s the exact opposite of what should be happening during a pandemic.”

A TC Energy spokesperson responded by email, saying the safety of its crews and the public are core company values.

Furlong noted one challenge protecting tribes from outbreaks at transient work camps is that official COVID case counts are recorded in a workers’ home state, not in the county where they are working.