Federal Court Ruling Changes How We Elect the President 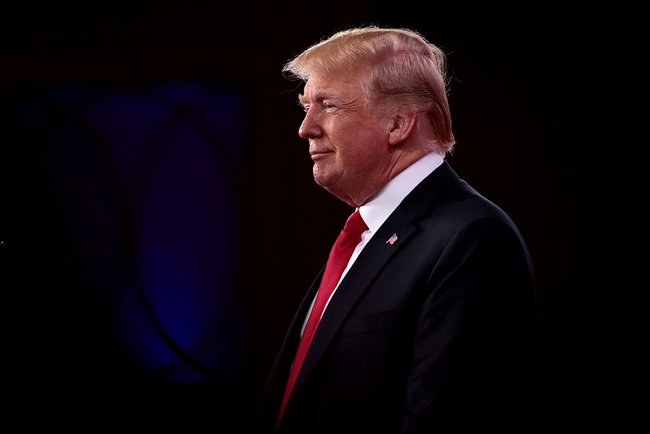 A new court ruling increases the likelihood that the 2020 presidential election could hinge on a single vote in the Electoral College. Photo Credit: Gage Skidmore/Wikimedia Commons
by ElObservador 08/30/2019

Sacramento, CA – A new court ruling says states cannot penalize a delegate to the Electoral College for voting against the popular vote from that state. Comments from John Koza, chair of National Popular Vote.

It just got a bit more likely – that the next election will be decided by a single vote in the Electoral College – in the wake of a federal court decision this week. A federal judge in the 9th circuit decided that states cannot replace or punish a so-called “faithless elector” even if it’s one of 30 states, such as California, that requires delegates to support the candidate who got the most votes in that state. John Koza from the group National Popular Vote – says there were seven electors who went against their party’s wishes in 2016.

“But I can assure you in 2020, both parties are going to be super diligent at nominating only presidential electors that they absolutely know will support the party’s nominee. “

Critics of winner-take-all laws argue that it’s unfair to require electors to respect majority rule, especially when a candidate loses by a very thin margin in a given state and then forfeits all of that state’s electoral votes. Koza says the case is likely to be appealed to the U.S. Supreme Court.

He adds that President Donald Trump’s re-election could easily come down to a single elector – because two states he won last time, Pennsylvania and Michigan, are now trending blue, and if nothing else changed, he would be at exactly 270 votes – the number needed to win in the Electoral College and be re-elected.

“And one elector from either party, if they voted for someone else, that would deny Trump the majority in the Electoral College”

Koza’s group promotes the Interstate National Popular Vote Compact – where dozens of states have committed their delegates to whomever wins the national popular vote. The idea is to avoid the situation where a presidential candidate wins more votes overall but loses in the Electoral College, which has happened twice in the past 15 years. President George W. Bush won in 2000 despite losing by more than half a million in the popular vote. In 2016, Trump won despite earning 3 million fewer votes overall.