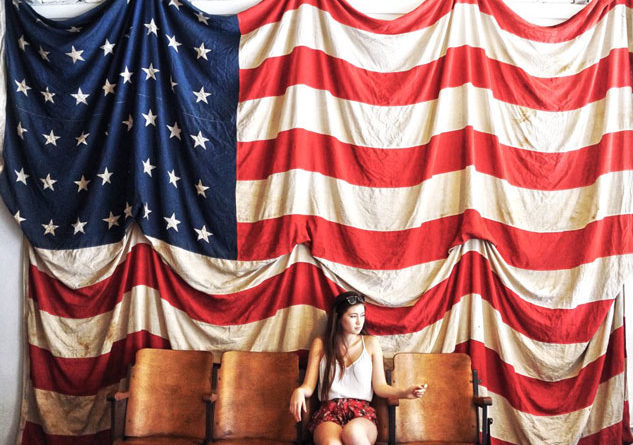 The issue of whether to allow a question about citizenship on the 2020 U.S. Census eventually may be decided by the U.S. Supreme Court. Photo Credit: Twenty20
by ElObservador 01/18/2019

JEFFERSON CITY, Mo. – Civil rights and immigrants’ groups are celebrating a ruling by a federal judge in New York that removes a question from the 2020 Census that would ask people about their citizenship status. However, the issue isn’t settled.

The question is controversial because some experts believe it would cause a large undercount in immigrant communities. Arturo Vargas, chief executive of the National Association of Latino Elected and Appointed Officials education fund, said it’s one of many Trump administration policies that have stoked fear in the immigrant community.

“And it’s the same administration that is telling us it is going to cancel the DACA program. It’s going to cancel Temporary Protected Status. It’s going to change the rules on being a ‘public charge.’ It wants to build a wall. It is separating children from their parents at the border,” Vargas said. “And now, it wants to ask everybody, ‘Are you a citizen?’ ”

Vargas said any undercount could lead to a loss of political representation and millions of dollars in federal funds. Similar lawsuits are in process in California and Maryland. The Trump administration is expected to appeal to the U.S. Supreme Court. Last month, Gov. Mike Parson created a special commission to raise awareness in Missouri about the Census.

U.S. Secretary of Commerce Wilbur Ross has said he’s trying to help the Department of Justice enforce the Voting Rights Act by asking about citizenship, but Vargas noted that Ross lied to Congress when he testified that adding the question was the Justice Department’s idea, not his own.

“It is important for the public to know exactly what the motivations were for adding this question at the last minute, with no testing or preparation,” Vargas said.

According to the American Immigration Institute, Missouri had more than 242,000 foreign-born residents as of 2015, of which an estimated 55,000 are undocumented. It also said that around 35,000 Missourians live with at least one undocumented person in their household.

The ruling is online at assets.documentcloud.org.

Kids Learn Best When Having Fun