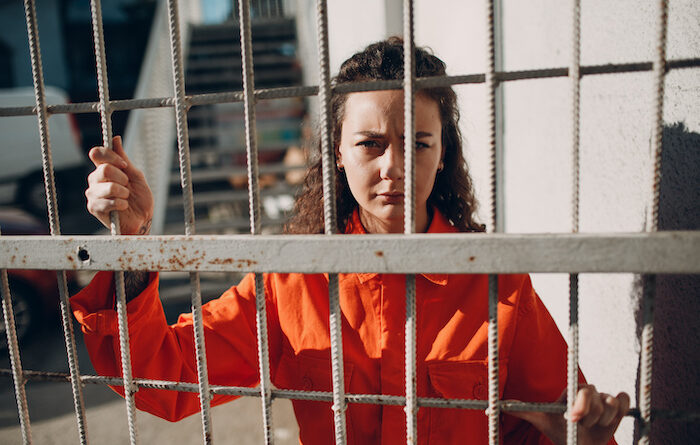 At least 40 states have used a variety of laws to punish certain behaviors during pregnancy over the last five decades, according to the group National Advocates for Pregnant Women. Photo Credit: Adobe Stock
by ElObservador 07/15/2022

Tennessee’s trigger ban on abortion is slated to go into effect next month, and some experts say the Supreme Court’s decision overturning Roe v. Wade could pave the way for more women to be prosecuted for conduct during pregnancy.

University of Tennessee law professor Wendy Bach said state judges previously have used a so-called “fetal assault” law to jail a pregnant person on probation if a court has evidence that they’re using drugs. Bach predicted that the Supreme Court decision opens the doors to state legislatures passing more laws that punish pregnant people, instead of providing help and treatment.

“There’s a woman who was charged for criminal conduct for falling down a flight of stairs,” she said, “so the range of conduct that we are talking about, that prosecutors have decided to charge is significant.”

Bach said the fetal assault statute was not renewed by the Legislature in 2016 and is no longer law. However, she said Tennessee prosecuted and jailed about 120 women between 2014 and 2016 for potentially harming the fetuses they carried by taking narcotics. That’s despite recommendations from the American Medical Association and other groups to create specialized drug-treatment programs during pregnancy rather than incarceration.

Bach said she also is concerned that abortion bans could dissuade people, especially those in Black and Brown communities, from disclosing information to their doctors – or avoiding medical care altogether.

“So, virtually every criminal court file I looked at documenting the fetal assault prosecutions contained information discovered in the medical setting,” she said, “statements women made to their doctors, which their doctors really, really need to know.”

Bach pointed out that a statewide lack of resources for people with substance-use disorders ultimately led to the end of the fetal assault law.

“We have very, very, very few beds to actually care for folks, so I think some of the legislators felt that it wasn’t fair to criminalize the conduct if we couldn’t provide the care,” she said. “And also, some data that came out around women disengaging from care because of the fetal assault law.”

She added that states such as Minnesota, South Dakota and Wisconsin have authorized involuntary commitment, either in medical facilities or jail, of people who use drugs or alcohol during pregnancy.

This story was produced with original reporting from Wendy Bach for The Conversation.