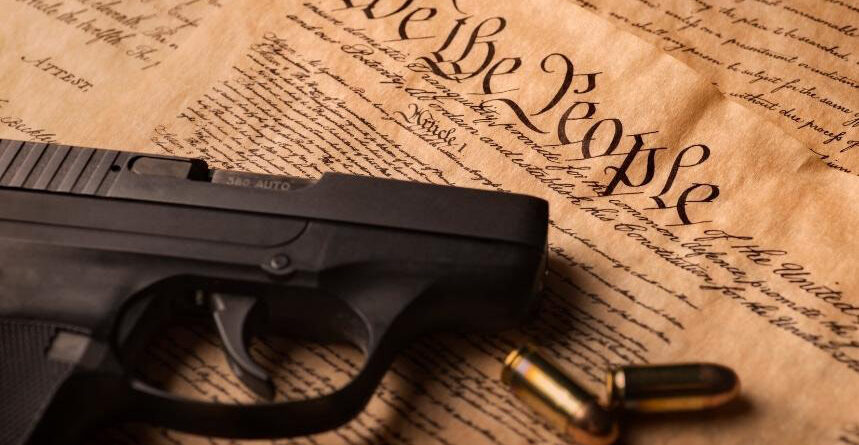 Less than 24 hours after President Biden announced a relaunch of the campaign for greater gun control, a dramatic violent incident occurred on the New York subway resulting in dozens of people injured. Although the reasons are not yet clear, apparently it is not a terrorist act, however, the violence of weapons has taken on a creeping normalcy in this country.

It is estimated that there are more than 400 million weapons in circulation in the United States, not only among police and military corporations, but also among civilians. The overwhelming majority, 98% of weapons, are in the possession of people who are not involved in maintaining law and order.

Exercising the constitutional right of American citizens to own guns is one thing, but what we see is something concerning. The average American who owns guns owns five firearms. This leads to an even more worrying statistic: there are 500 firearms for every 100 US citizens.

Unfortunately, gun control issues have moved at a snail’s pace at the federal level. The same is not happening in many communities throughout the country, which have decided to act on their own to establish their own strategies in the absence of comprehensive solutions from Washington D.C.

So it is refreshing news that President Biden has decided to launch an all-out crackdown on so-called ghost guns and has called for expanding criminal background checks, repealing gun manufacturer liability protections, and reinstating the federal ban on assault weapons, which has expired since 2004.

Those of us who live in Washington D.C. know that gun control is one of the most difficult issues to resolve, especially in the climate of polarization and division that exists in America’s capital right now, further complicated by the fact that we are in a midterm election year, where control of the House of Representatives and the Senate is at stake in the month of November.

Gun violence has decimated many communities, especially in urban America. The widespread availability of firearms is also a significant factor in suicides in this country. It is time to do something, and it is clear that without pressure from civil society, the political needle in Washington D.C. will hardly move in the right direction.