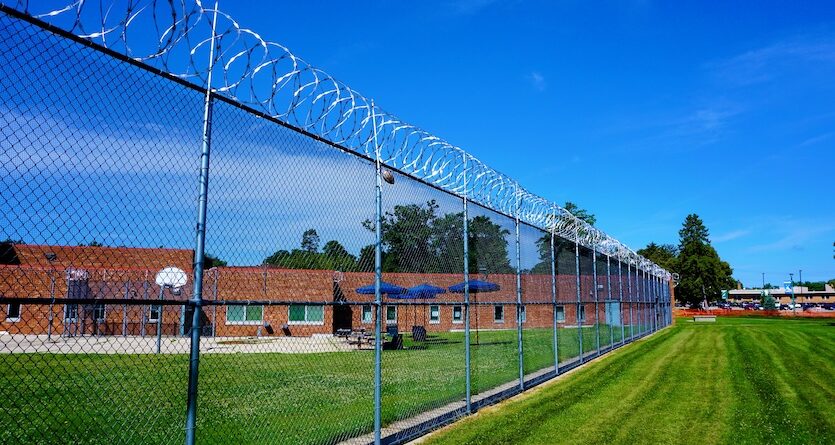 On January 2020, according to an ACLU report, 81% of ICE detainees were being held in privately owned or managed facilities. Photo Credit: Jason/Adobe Stock
by ElObservador 02/12/2021

NEW YORK — Immigrant advocates say President Joe Biden’s executive order to end the use of private prisons is an important first step, but more needs to be done.

The executive order, issued during the first week of Biden’s presidency, directs the Department of Justice not to renew its contracts with corporations operating the privately run prisons that house about 16% of the federal prison population.

Basma Eid, national programs manager for the group Freedom to Thrive, argued it does not apply to contracts under Immigration and Customs Enforcement, or ICE, which held an average of 50,000 undocumented immigrants in detention every day in fiscal year 2019, 80% of them in privately owned or managed prisons.

“While this executive order does take a step toward abolishing the use of for-profit prisons, it really doesn’t speak to the number of immigrants who are detained in these privately run facilities,” Eid contended.

During his presidential campaign, Biden pledged to end the federal use of private prisons, including for the detention of undocumented immigrants.

The COVID pandemic added another layer of urgency to the need to end the mass detention of immigrants.

Eid pointed out infections are extremely difficult to control in congregate settings including in detention facilities.

“There’s been numbers of outbreaks that have happened across the country,” Eid observed. “And instead of releasing people and protecting them and letting them be home with their families and their communities, people are risking their lives every day inside.”

Eid noted the Obama administration had issued an executive order to curtail federal use of private prisons, but it also did not address immigration detentions and it was quickly overturned by the Trump administration.

“These executive orders can only last as long as that executive is in power, and so four years from now, depending on who is in the White House, can really dictate how impactful these orders really will be,” Eid cautioned.

She concluded detention of undocumented immigrants can be ended by abolishing ICE and adopting comprehensive immigration reform including a pathway to citizenship.