Report: In California, Kids of Color Bear Brunt of Pandemic 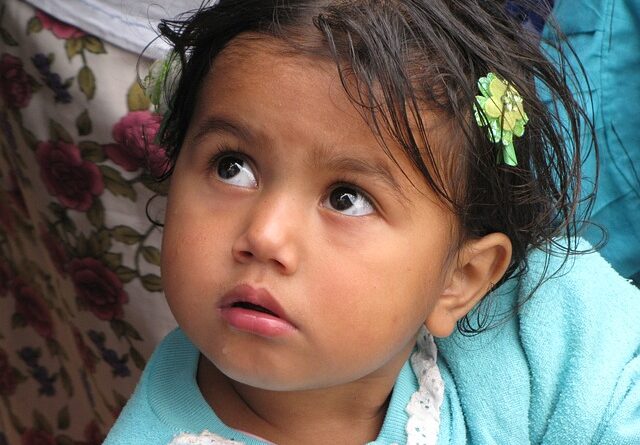 A new study shows 30% of Latino parents say they're less likely to return to work because of difficulty finding child care, compared with 31% for white parents. Photo Credit: Shawn 1/Pixabay
by ElObservador 12/18/2020

A report released on December 14 from the Annie E. Casey Foundation shows in the Golden State, 15% of parents are struggling to put food on the table, 20% don’t know if they’ll be able to pay the rent or mortgage next month, and 12% have no health insurance.

Ted Lempert, president at the group Children Now, said that instability combined with school shutdowns has been particularly hard on children of color.

“So many kids are feeling down, depressed, hopeless. And some serious mental-health issues are increasing,” Lempert said.

California is notorious for having very few school counselors relative to the huge student population. Gov. Gavin Newsom is set to release his 2021 budget proposal in the first week of January. At a minimum, child advocates want the governor to abandon education cuts, known as deferrals, that were promised for 2021 in order to balance the 2020 budget.

They’d also like to see more subsidies for child care.

Leslie Boissiere, vice president of external affairs with the Casey Foundation, said policymakers must work to head off a looming foreclosure crisis and expand access to unemployment insurance for gig and part-time workers.

Boissiere also would like a federal commitment to put racial and ethnic equity first in the COVID-19 response efforts.

“If you look at food security, 14% of households reported that they didn’t have enough food to eat,” she said. “When you compare that to African Americans, it’s 23%, so almost double, and 19% for Latinos, compared to 9% for Asians and 10% of whites.”

The report also calls for the vaccine to be made available to all, at little-to-no cost.