“Rainbow Wave” of LGBTQ Lawmakers to Press for Change 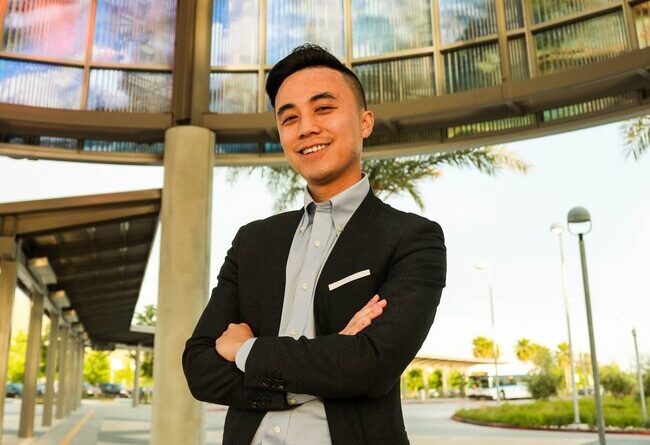 SACRAMENTO, Calif. — The 2020 election is notable for the so-called “rainbow wave” of LGBTQ lawmakers elected for the first time, in California and across the country.

For example, Todd Gloria is the first LGBTQ person and the first person of color to be elected mayor of San Diego, Susan Eggman from the Central Valley will be the first LGBTQ Latina to serve in the California state Senate, and Alex Lee from San Jose has said he’s honored to become the first openly bisexual member of the State Assembly.

“There’s a lot of things you’d assume that would have already been accomplished by 2020 that haven’t been done, even in California,” Lee said. “And so, I hope to encourage more young, queer people of color to run for office and make their own history in California.”

In addition, Christie Holstege, the new mayor of Palm Springs, is the first openly bisexual mayor in the country, and Delaware elected Sarah McBride as the first openly “trans” state senator in the nation. The number of LGBTQ members to serve in the next Congress is the highest ever.

The United States still, however, has a long way to go before the percentage of people in government who identify as LGBTQ matches that of the general population. Samuel Garrett-Pate, communications director for the group Equality California, noted that while the Biden administration supports passage of the Equality Act, true progress will require more than providing basic legal protections.

Garrett-Pate added that Equality California hopes to make progress by electing more LGBTQ people and allies. To that end, the group’s Leadership Academy works to recruit and train candidates for public office.