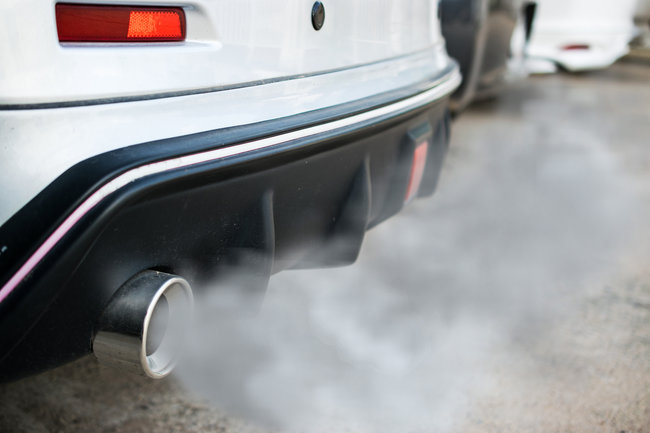 LOS ANGELES — Groups that promote public health and clean air and that advocate for consumers all are vowing to fight the Trump administration’s new rollback of vehicle-emission standards. The new rule was finalized on Tuesday.

Dave Cooke, senior vehicles analyst with the Union of Concerned Scientists, slammed the administration for pushing the change during the COVID-19 crisis.

“This rollback defies science and common sense,” he said. “It hurts the economy and the climate, and it’s appalling that they’d still try to push it through in the middle of a crisis.”

Administration officials have said the plan will allow automakers to produce cheaper cars, which should encourage Americans to trade in their older vehicles. However, opponents of the change have pointed out that lower fuel economy means people will pay more at the pump. The nationwide standards require an improvement of 1.5% per year in fuel economy, less than the standard set by the Golden State.

David Friedman, vice president for advocacy at Consumer Reports, noted that California and 23 other states are suing to regain the right to set higher standards.

“Many groups are already moving forward to challenge this in the courts,” he said, “and because it is such a weak rule that is not based on facts, not based on the data, not based on the science, we’re expecting that that should have a very positive outcome for consumers.”

“Vice President (Mike) Pence, during this pandemic, has been talking about state rights,” she said, “and I find it hypocritical that he would do so about ventilators and disrespect state rights when it comes to cleaner cars.”

“A public health crisis demands united action to keep people safe, not short-sighted steps to undermine people’s lives,” she said. “This administration should not use the COVID-19 emergency as a convenient excuse to pursue dangerous policies that place corporate polluters ahead of the health and welfare of everyday Americans.”

The rule change is online at nhtsa.gov.