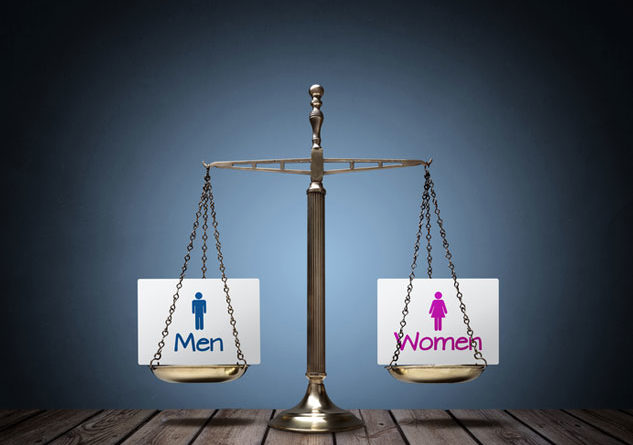 Statistics show the pay gap compounds as people age, and women over 65 get an average of $234 less per week than men from Social Security. Photo Credit: Brian A. Jackson/iStockphoto
by ElObservador 02/01/2019

SACRAMENTO, Calif. – The issue of equal pay for equal work is front and center in Congress this week as House Democrats reintroduced the Paycheck Fairness Act.

It comes 10 years after President Barack Obama signed the Lilly Ledbetter Fair Pay Act, which modernized and improved on the Equal Pay Act of 1963.

Nancy Mahr, public policy director for the American Association of University Women in California, notes that it would prohibit employers from low-balling the salaries of job applicants based on what they made at their last job, which would ultimately improve wages for women.

“A woman is given a salary based on the salary she earned previously, regardless of her merit or of the current pay scale within a given organization,” Mahr points out.

The act would also protect against retaliation for discussing pay with colleagues. And it would also require the federal government to collect and publicize wage data.

Right now, white women working full time are paid, on average, 80 cents for every dollar paid to a man.

Mahr says women of color have it even worse, with black women making only 58 cents and Latina women 53 cents to a man’s dollar.

“Latinos are suffering the most with this,” she points out. “We hope that this will give a little bit more incentive for women to feel safer speaking up for their rights, in terms of equal pay.”

According to the Institute for Women’s Policy Research, 2.5 million children would be lifted out of poverty, and the poverty rate for working single mothers would be cut in half, if the gender pay gap was closed.

At the current rate, it’s expected to take another 40 years for women to achieve pay equity.

A Tribute to Betty Rose, Former Co-Publisher of El Observador