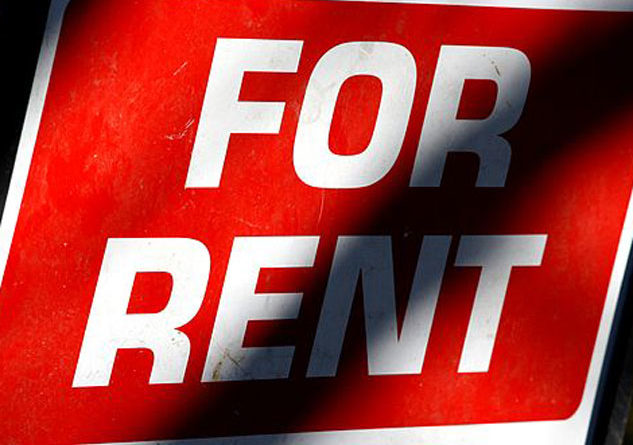 Experts say rapidly rising rents in California have led to a true crisis of affordability and have driven many to distant suburbs and long commutes. Photo Credit: Public Domain/wikimedia Commons
by ElObservador 02/01/2019

SACRAMENTO, Calif. – On any given night 134,000 people in California are homeless, and millions more are at risk of losing the roof over their heads. So, several California mayors looking for innovative solutions joined a national roundtable discussion in DC on Thursday.

Oakland Mayor Libby Schaaf highlighted a new program funded by Kaiser and the San Francisco Foundation called “Keep Oakland Housed.” It makes one-time grants to struggling families so they don’t end up on the street.

“Think about what it costs government if those people had become homeless,” says Schaaf. “This is one of the most cost-effective interventions that I believe we can invest in.”

In the first six months, she says the program has kept 500 families from being displaced, at an average cost of $2,500 each. A bill to fund a state-level version of the rental assistance program now awaits a committee hearing in the state Senate.

Many cities are also looking to change zoning laws to allow more people to build so-called “granny flats” – or small rental units in their backyards – and to allow taller apartment buildings near public transportation.

San Francisco Mayor London Breed says the city is trying to buy up low-income buildings as they come on the market, often subsidizing rents so the families don’t get evicted. The city is also trying to streamline procedures to speed up new construction.

“The goal is to cut back on how long it takes to build housing in the first place,” says Breed. “In San Francisco it’s, like, years.”

Several mayors said the government shutdown will exacerbate the problem if it goes on much longer, as landlord who aren’t getting their federal subsidies could start demanding higher rents from low-income tenants. Meanwhile, multiple nonprofits are seeking funds to facilitate loans for low-income residents to establish co-ops, which would allow them to buy and manage affordable housing communities.