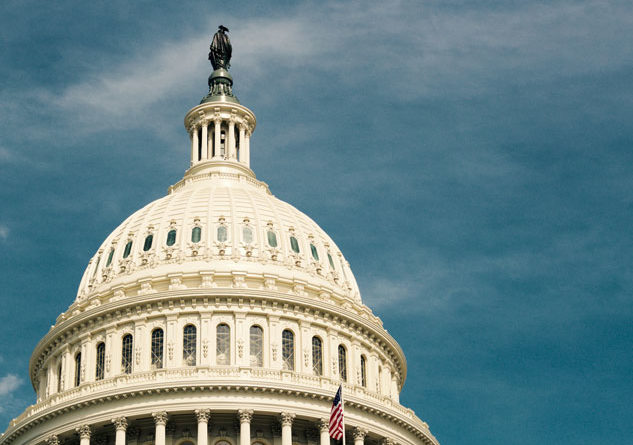 Since EO is a local community publication, it is appropriate to cover local election outcomes within the County of Santa Clara. Reports made here are based upon 100% of all precinct reported within the jurisdiction: My analysis and comments are made to demonstrate continued opportunity to improve registered voter participation which underlies accountability and responsibility issues and outcomes.

The County of Santa Clara currently has 885,764 registered voters which would be a larger number when 100% of all citizens registered to vote. Democracy requires informed citizen participation. It is their votes, made in their own best personal interests, which determine public opinion which influences and guides public policy. It also selects representatives who conduct a jurisdiction’s business on behalf of all its residents. Here is what actually happened in selected local jurisdictions:

Take notice that the total number of votes counted reveals that many Supervisor District 4 registered voters did not vote at all. Democracy’s decisions are made by 50% plus the one vote of those who participate (in this example, those who actually voted). Those citizens who did not vote reduced their public policy influence to zero by not participating.

Also, consider that of this county’s 885,754 current total registered voters, one of five are registered voters are residents of Supervisor District 4. Only 55,108 actually voted in this general midterm election. IT IS THESE 55,108 individuals who participated. Their votes selected Susan Ellenberg to replace termed out Supervisor Ken Yeager. EO congratulates Ms. Susan Ellenberg.

This analysis points out the need (and opportunity) to motivate about 110,000 non-voters to get their ballots in so that their influence counts and influences public policy formulation. When all are engaged and involved, it is impossible for a smaller cohort of self-serving voters to get full control of the legislative process of a jurisdiction. That is what happened in 2016 when many decided that the President could be elected into office without their vote as their voice. That is how President Trump, with no prior military nor public service experience, came to be our President (CEO and CIC).

Democracy fails when citizens are not engaged nor involved as active stakeholders. There are current assessments and discussions regarding the full implementation of the VOTE BY MAIL process which may facilitate citizen voting participation levels. I recommend that the Board of Supervisors approve having the entire county electorate VOTE-BY-MAIL because this procedure requires a hard copy paper ballot (a permanent record) which generates the electronic database used to determine who was elected or which measure was approved or not approved. The VOTE-BY-MAIL paper ballot permits a recount and is tamperproof.

SHERIFF, COUNTY OF SANTA CLARA: Of great interest to the local Latino community is the re-election of Ms. Laurie Smith to her sixth term as Sheriff, County of Santa Clara. The general public does not receive sufficient information which enables monitoring and oversight responsibilities which the community desires (without violation of individual privacy issues).

However, another opportunity to do better come the 2020 Presidential election exists. I project that many of those who did not vote were Latino voters who do not know that 50% of county jail inmates (1,900) are Hispanics) are incarcerated on any given day; 12% are Blacks; 2% are Asian-Americans. In addition, 35% of all inmates have mental/behavioral health challenges. And those who cannot afford to post a bail-bond were incarcerated. Recently Supervisor Cindy Chavez championed the public policy to have a non-profit agency post bail for those impoverished low-income individuals not posting bail. Data about these factors would inform this community that our county needs an expanded mental health/behavioral health services. Perhaps, the new jail facility could have been smaller (and be a smaller capital improvement cost.) had all this information been accessible to those who would be champions of changes needed. Those changes could implement new research knowledge about brain functions and rehabilitation paths. Would informed transparency help eliminate the $3,000,000 overtime budget? It takes full disclosure to generate needed economic and administrative improvements.

Prior reports document Khanh Tran votes as a member of “that voting block of three trustees” who approved of several actions which allegedly did not meet required contract policy & procedures. The California Administrative Code applies to all school districts. That block vote of 3 trustees will be broken up when trustee Esau Herrera, esq., term ends this December 2018. Tran is currently subject to a restraining order which requires that he not get close to ARUSD’s Superintendent. Note that if Trustee candidate Raymond ‘Ray’ Mueller had received just 29 more votes, Khanh Tran (incumbent) would not have been re-elected. My point is that citizens must participate by voting in order to influence public policy decisions. Every Vote Counts; and again, a significant number of registered voters (stakeholders) did not use their vote as their voice.

EO readers who care to learn who was elected to any office (federal, state, local) may go to the Home Page, Registrar of Voters, County of Santa Clara to access current election reports. Keep in mind that each election is not complete until 100% of all precincts have been received and counted. The Registrar of Voters has about one month to compile and send a certified report to California’s Secretary of State.

A pet peeve of mine is the mindset many Latinos have which prevents them from discussing public policy issues. These discussions are thought to be political when they really are not. The discussion of public policy matters can be made in civic clubs or other groups without being political. It becomes political when an individual becomes an advocate or champion of a particular public policy option or proposal. As long as no one is an advocate or a champion of a particular public policy approach, the discussion may inform those involved. It is a fine line, but it needs to be understood to permit more public debate and discussions which are essential to good decision making.

At the national level, the Democrats did elect enough new members of the House of Representatives to be responsible for setting priorities, the agenda, and bringing negotiated legislation to the floor for an up or down vote. Also, many more women were elected as members of Congress. Let’s hope legislation bets crafted and enacted during the next two years. Already, the Presidential Election campaigns for 2020 are being considered. But remember to consider the 2020 decennial census which will provide the database to draw new Congress District borders. Hopefully, by citizen commissions who have no- conflict of interest. Democracy is always a work in progress.