Don’t Use Gift Cards to Pay for Scams 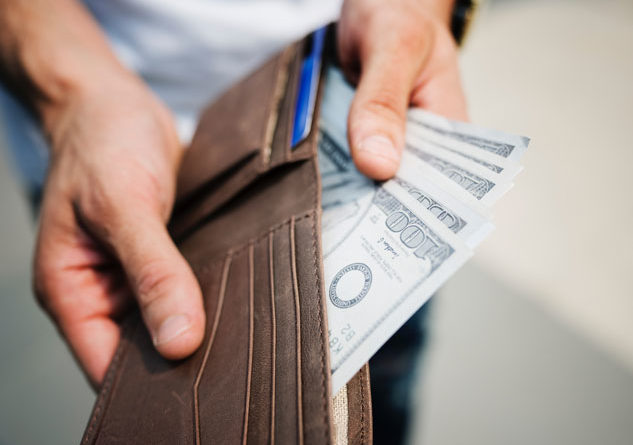 Use them, perhaps, to give your style-conscious niece who lives far away the chance to shop for something she’ll actually wear. But DON’T use a gift card to help rescue that niece, or anyone else, from sudden misfortune or a mishap, and especially not because you got an urgent call from someone with surprising news, needs or an offer. You’re only being robbed.

The FTC urges anyone contacted by a person who wants to be paid via a gift card iTunes and Google Play are popular just now to put down the phone, take a deep breath and call the law.

“Anyone who demands payment by gift card is always a scammer,” the FTC’s website Consumer Sentinel Program (FTC.gov/giftcards) says. Greisman and Vaca urged people to check it out.

“There is not a single legitimate merchant, government or agency that will ever ask for a payment in that way,” Greisman said.

With people becoming more cautious about sending money via wire transfers, gift-card scams are the latest thing in stealing people’s money, they said.

From an annual total of $20 million a few years ago, gift-card scams in the first nine months of this year already total $53.1 million (https://public.tableau.com/profile/federal.trade.commission#!/vizhome/ConsumerSentinelNetwork/AgeFraudLosses) and those are just the ones reported to the agency. That $53.1 million is the haul from 30,309 different crimes. African American and Latino people are disproportionately victimized, the FTC officers said, and also the least likely to report the crimes, Vaca and Greisman said.

Often, when victims don’t report their losses, they said, it’s either out of shame and embarrassment or the belief that there’s nothing that can be done to help them anyway, so why bother?

And it’s true, getting people to buy a gift card is an effective way to steal their money, because currently there is no way to stop the payment, Vaca, associate director of the FTC’s Division of Consumer Response and Operations, said. “Gift cards are for gifts, not payment,” she emphasized.

“The money is gone, as soon as that pin number is provided,” Greisman, director of the Division of Marketing Practices, confirmed.

But it’s still a good idea to reach out to the gift card company for help, or to call the FTC at (877) FTC-HELP (382-4357), if you’ve given a stranger money that way. The agency is trying to work with gift-card sellers on ways to block frauds, she said, and the more they learn about the various ways people are being robbed, the more ability law enforcement may have to stop it.

“We’re going to continue to work with the issuers Google Play, Amazon, Apple, Walgreen’s, CVS and others to see what can be done to minimize the harm,” Greisman said.

Vaca and Greisman steered listeners to the Consumer Sentinel Program on government web sites FTC.gov/giftcards and also FTC.gov/data, where there’s advice, a trove of data on various ways people have been cheated and statistics showing that people of all ages are targeted and fall victim to the scams.

The FTC website also lists contact information for some of the biggest card issuers (https://www.consumer.ftc.gov/articles/paying-scammers-gift-cards) for people to report suspicious transactions.

People can report crimes anonymously, Greisman said, even though the more information someone provides, the more helpful it is to the FTC and the 2,500 law-enforcement staff nationwide who can access the information FTC gets from victims.

The government is also working with law enforcement agencies overseas, such as in India, where many of these scams seem to originate, she said.

The FTC is not itself an enforcement agency, the speakers pointed out, but nonetheless, it initiated a process by which millions of dollars were eventually returned to people victimized in recent years by wire-transfer ripoffs.