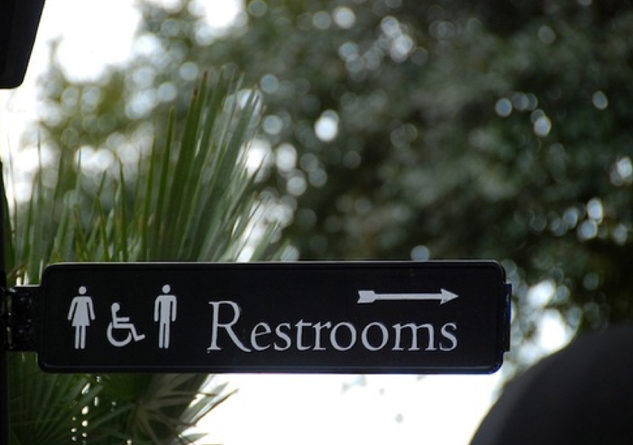 A study found no increase in criminal incidents in public restrooms from gender nondiscrimination laws. Photo Credit: evitaochel/Pixabay
by ElObservador 09/21/2018

The study, conducted in Massachusetts by the Williams Institute, compared localities of similar size with and without gender inclusive ordinances.

A voter referendum on the ballot this November gives voters the choice of upholding or overturning the 2016 state law allowing transgender people to use public facilities that match their gender identities.

According to Amira Hasenbush, lead author of the report, those who would overturn the law maintain that it makes women and children vulnerable in public restrooms.

“The main finding was that the laws did not have an impact, and that those kinds of incidents, though they do occur, are extremely rare,” she points out.

Supporters of the nondiscrimination law point out that transgender people are much more likely to be the victims of verbal and physical assault based solely on their gender identity.

Hasenbush notes that the study was started before the statewide nondiscrimination law was passed, but similar laws covering public accommodations were on the books in many cities and towns.

“Obviously, people should know if these laws are creating some sort of safety or privacy violation, and by doing this research before the law passed, we were able to see that there was no risk of the laws having any impact in one way or another,” she states.

Hasenbush says the study shows that such laws coving public accommodations provide necessary protections for transgender people while maintaining safety and privacy for everyone.