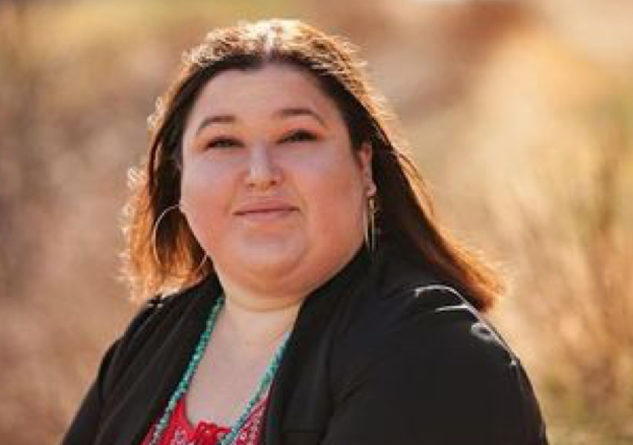 WASHINGTON – Murder rates for Native American women in some communities are 10 times that of the national average.

But two projects are revealing the other half of this story by taking a deeper look into the lives of these missing and murdered women across North America.

Annita Lucchesi, a doctoral student at the University of Lethbridge in Alberta, began the Missing and Murdered Indigenous Women Database when she found accurate numbers of these cases didn’t exist.

But the project isn’t just a collection of statistics. There’s also a workshop component where people affected by this issue get a chance to create maps telling their stories.

“For indigenous peoples, our stories are already inherently tied to the land, so it’s a natural jump to tell our stories using maps,” Lucchesi stresses.

As of April, there are 2,500 cases in the database. Lucchesi says it’s one of the most comprehensive and thorough collections, stretching back to 1900 in both the United States and Canada.

She says it’s been used by a variety of people, including policymakers, law enforcement officers and coroners’ offices.

Siblings Ivan and Ivy MacDonald directed a short documentary called “When They Were Here” on missing and murdered indigenous women.

The film focuses on the MacDonalds’ cousin, who was kidnapped and murdered on the Blackfeet Indian Reservation in the 1980s when she was seven.

Ivan MacDonald says statistics typically legitimize this crisis for non-Native people and policymakers, but it’s something he and other Native Americans live with every day.

“I come from a very academic background so my first idea was to write an academic journal or an article something, but I’m like the people who are going to need to see this documentary aren’t going to get it from a journal or anything like that,” he states. “And so we thought, what if we make a quick short?”

Ivy MacDonald says at screenings of their film, every Native American person in the audience told them about people they knew who had gone missing or been murdered. And she lives with this fear personally, wondering if she will be next.

“Being a young Native woman, it’s my reality, it’s my everyday life,” she states. “I can’t not think about it because, you know, I could go missing. I could be murdered.”

Legislation is being proposed across the country to address this issue.