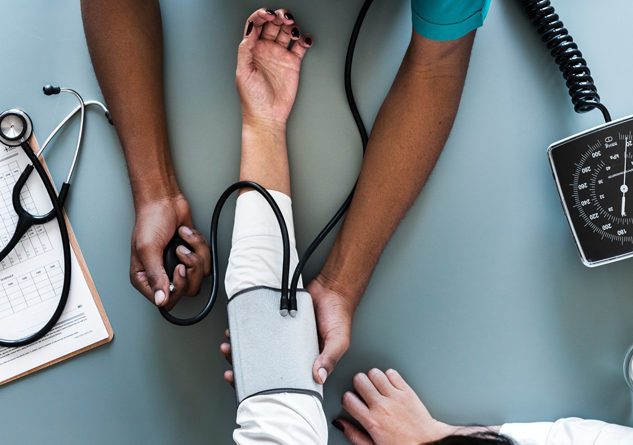 SACRAMENTO, Calif. — The Trump administration is restarting a part of the Affordable Care Act that it had slashed two weeks ago, much to the relief of insurers and health care advocacy groups.

The feds announced Tuesday that they will allow risk-adjustment payments from 2017 to go through, after blocking them in early July. The program collects money from health plans that have mostly healthy patients, and distributes it to health plans that take on older, sicker patients.

Shawn Gremminger, senior director of federal relations with the nonprofit Families USA, said it is crucial to ensure access to health care for everyone.

“It’s critical that this was put in place and that it stays in place, because it really is the mechanism that allows health plans to provide coverage to people with pre-existing conditions,” Gremminger said.

Earlier this year, a judge in New Mexico questioned the fairness of the program’s formulas and asked for clarification. Now the Center for Medicare and Medicaid Services has released an interim final rule that rectifies the problems raised in that case.

Gremminger said he thinks the administration may have reversed course after taking some heat from both sides of the aisle.

“Even Republicans on the Hill, I think, were very worried that going into the midterms in 2018, they would be faced with consumers who couldn’t afford, couldn’t find, any health-care plan,” he said. “And Democrats would be able to point very specifically at this rule and say it’s the Trump administration’s fault.”

Gremminger noted that if the risk adjustments are stopped in the future, many insurance companies would likely pull out of the ACA marketplace. That would leave many counties without a single plan on the health care exchange – plans that come with subsidies to make premiums more affordable.