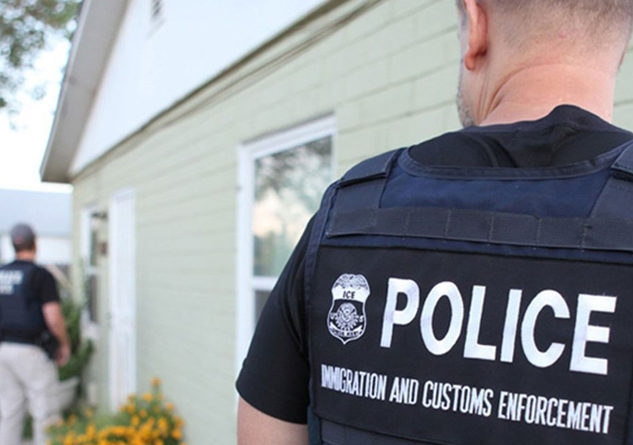 Nearly a dozen tents have been set up outside ICE’s Denver field office in Centennial, and demonstrators say they plan to be there for at least a week.

“The first demand is the urgent reunification of the children who’ve been separated from their families at the border,” she states. “The 26th of July was the deadline to reunify families, and the government did not comply.”

The group also wants ICE to stop targeting families already living in the U.S. who have not committed crimes, and are calling for just and humane treatment of people being held in detention centers.

Supporters of the Trump administration’s zero-tolerance immigration policies say people who want to enter the U.S. should do so legally.

Vizguerra, a Colorado resident and mother of four, spent nearly three months in sanctuary in Denver churches last year and won a stay of deportation. She says the encampment is meant for families that have not been so lucky.

“We are not illegals,” she insists. “We are undocumented immigrants who crossed the border, and it’s just an administrative oversight, not a crime.”

Mecie Delffs, who drove from Fort Collins to support the effort, volunteers with the group Food Not Bombs, and is preparing meals for the encampment. She admits she only recently became aware of the situation facing immigrants in the U.S.

“People are being separated from their families and treated inhumanely, and that’s been going on

for a long time now,” she states. “We have to come together as a community and put our foots down.”

Encampments at ICE offices have been shut down by authorities in Portland, Ore., Philadelphia and San Francisco.