Experts: Senate Tax Bill Socks It to Many California Taxpayers 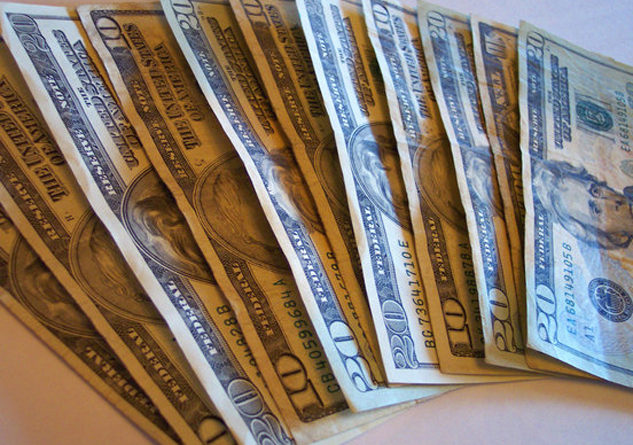 Even ignoring the cuts to taxes on wealthy estates, analysts say the tax bill ends up helping the rich much more than the middle class and working families. Photo Credit: Cohdra/Morguefile
by ElObservador 12/01/2017

SACRAMENTO, Calif. – Analysts say the tax bill moving quickly through Congress benefits corporations, rich professionals and wealthy families – at the expense of the deficit and ultimately everyone else.

Republicans have promised that the tax bill would raise wages. But they admit the bill would cost $1.5 trillion over ten years. By the time it’s fully implemented, 80 percent of that would be going to pay for a big corporate tax cut, a slashing of the estate tax and a cut in taxes on pass-through income.

Howard Gleckman, a senior fellow at the Urban/Brookings Tax Policy Center, says those tax cuts for businesses and rich households are permanent, while the parts that help the middle class expire.

“For high-income people, it’s all about business taxes and corporate taxes, and of course the estate tax,” he says. “And in fact, the winners and losers change over time, and actually you get more losers as time goes on.”

Republican leaders in the Senate are pushing to rush the bill through, hoping to have it done within a few weeks. It also eliminates the so-called SALT deduction – which is currently used by 28 percent of Californians to deduct $80 million of their state and local taxes off of their federally taxable income.

Pass-through income is money made by a business that the owner – often a professional such as a doctor or a lawyer – declares as income rather than as profit. Supporters of the tax bill point to this as helping small businesses.

But, according to the Center on Budget and Policy Priorities, half of pass-through income goes to the top one percent.

Chuck Marr, the director of federal tax policy at the think tank, says congressional Republicans are already saying they plan to use the increased deficits to call for cuts in programs used by seniors, the middle class and working families.

Marr says despite the “America first” trade rhetoric coming out of Washington, the bill would also encourage multinational corporations to make their money offshore by reducing the taxes they would pay when bringing their profits home.

Both of California’s Democratic senators oppose the plan. Eleven out of 14 California Congresspeople supported the House version, which passed last week.

Reaching Out Will Distribute Christmas Food To 5,000+ Needy Families