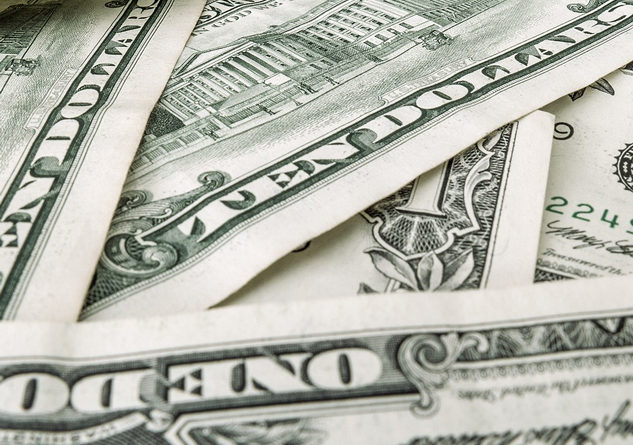 The County of Santa Clara was the first jurisdiction in the nation to seek emergency injunctive relief based on the immediate harms and unconstitutional coercion caused by Executive Order 13768, which President Trump issued on January 25, 2017.  The Executive Order purported to grant Trump Administration officials the power to declare state and local governments “sanctuary jurisdictions,” and to deny them federal funding or take other enforcement actions against them on that basis.

County Counsel and Keker, Van Nest & Peters lawyers argued that the order violated basic separation of powers principles, coerced local jurisdictions into acting as federal immigration enforcement officers, and denied due process.  Today, the court agreed, and granted summary judgment on all of the County’s claims.

“This is a historic victory, protecting residents of the County and jurisdictions across the nation from President Donald Trump’s unconstitutional abuse of power,” said County Board of Supervisors President Dave Cortese.  “Our County will continue to welcome and embrace all people, no matter how much this Administration tries to threaten or divide us.”

Twenty amicus briefs were submitted in support of the County’s motion for a permanent injunction. Combined, the amicus briefs represent a diverse group of individual and entities, including the State of California and other States; cities, counties, sheriffs and police chiefs from around the United States; California community colleges and school districts representing over one million California students; civil rights, immigrant’s rights, and LGBTQ rights groups; unions; law scholars, non-profit service providers; faith-based organizations; and technology companies.

WOMEN’S MARCH CALIFORNIA GEARS UP FOR 2018