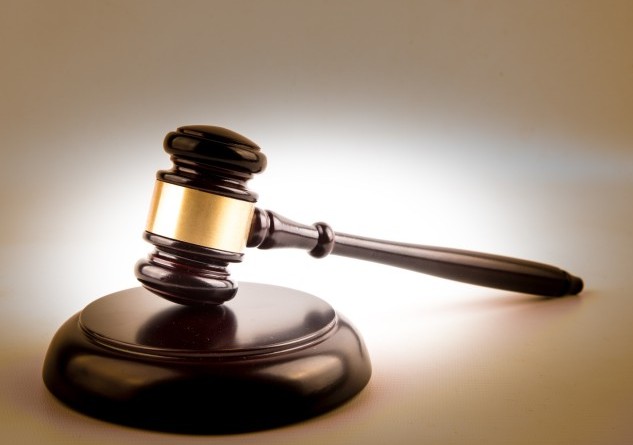 On June 27, 2015, in a landmark opinion, Obergefell v. Hodges, The US Supreme Court ruled that same-sex marriage is a legal right across the United States.

Gay and lesbian couples already could marry in 36 states and the District of Columbia. The court’s 5-4 ruling means the remaining 14 states, in the South and Midwest, will have to stop enforcing their bans on same-sex marriage.

Previously, the U.S. Supreme Court had issued two landmark cases on June 26, 2013 which had a direct impact on gay & same-sex couples’ immigration rights. Hollingsworth v. Perry, which arose out of California’s Prop 8 measure, and addressed the issue of whether the U.S. Constitution bars California from limiting marriage to unions of one man and one woman. In United States v. Windsor, the Supreme Court heard oral arguments regarding a challenge of the federal government’s denial of benefits and tax advantages to legally married same-sex couples under the Defense of Marriage Act (DOMA). After hearing oral arguments, the Supreme Court ruled DOMA to be unconstitutional entitling married same sex couples to the same federal benefits as opposite-sex married couples.

Now with the Supreme Court decision in Obergefell v. Hodges, gay and lesian couples have the right to marry in any State and pursue immigration benefits for loved ones.

We will continue to keep you apprised on the very latest immigration news around the country.

Remember contact ONLY a qualified immigration lawyer or an accredited representative for legal advice or immigration relief concerning your case .