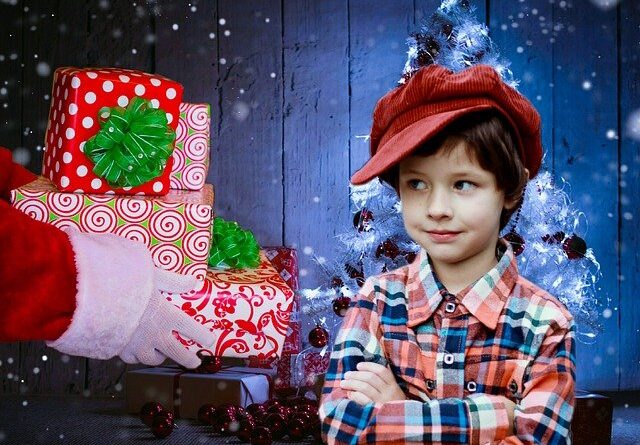 Shoppers around the country plan to spend $835 on gifts this holiday season, down $16 from 2020, according to the 37th annual survey by the American Research Group. Photo Credit: mohamedhassan / Pixabay
by ElObservador 12/24/2021

Christmas with the kids would not be complete without the occasional meltdown, but it turns out the most demanding kids are often those who spend a lot of time watching “unboxing” videos, also known as online product reviews.

Harsha Ganga, associate professor of advertising at the University of Colorado, said videos showing children unpacking shiny new toys are some of the most popular. Nearly 80% of kids ages four to 10 watch them regularly. He cautioned if yours is one of them, know there might be a correlation to unwelcome behavior.

“The more likely they are to demand those toys, and if parents say ‘no,’ they’re more likely to get upset, and show displeasure and emotional distress,” Ganga explained.

Recent estimates showed most American children spend about three hours a day watching television, but screen time also skyrocketed during the pandemic. Combined with computer time, video games or smartphones, it can total five to seven hours a day.

Ganga noted unboxing videos typically show products in a favorable light and can have the same effect as advertising. He advised it is important for parents to explain television content to children, pointing out commercials are designed to encourage consumerism.

“If we’re teaching the really young children that toys and buying things is the way to be happy, that’s something we have to, as parents, also question, right?” Ganga emphasized. “We want to set good examples.”