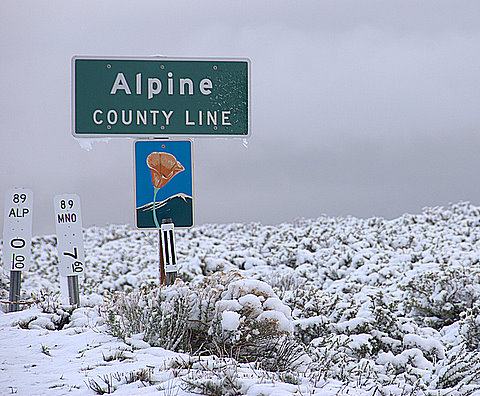 SACRAMENTO, Calif. — As the California Citizens Redistricting Commission prepares to decide on the final legislative maps, conservation groups are asking communities united by environmental concerns be kept together.

The idea is to give voters more influence over the people who have the power to address problems such as industrial air pollution, marine oil spills, drought or wildfire.

Samuel Sukaton, redistricting coordinator for the California Environmental Voters Educational Fund, noted his organization recently detailed its concerns in a letter to the commission.

“One of the things that we’re working on is communities that are dependent on specific environmental features, whether that’s public land, major environmental-justice concerns, like oil refineries,” Sukaton explained. “They should be kept with those resources so that they can determine, by electing their government representatives, what gets done with that region.”

For example, The EnviroVoters Education Fund wants to see North Coast districts keeping Native American reservations intact and including the coastal region. They argued the initial maps, which combine communities in the Sierras with towns in the San Joaquin Valley, create districts with disparate interests and make it harder to draw Latino-majority districts on the valley floor.

Sukaton pointed out the maps drawn by the nonpartisan commission will shape California’s direction for the next decade.

“California, with the independent commission, with public testimony, has this unique, powerful opportunity to handle two of the great crises of our time: inequity and the climate crisis,” Sukaton contended. “And more democracy is the answer to both.”

The commission released draft maps a few weeks ago and is taking public comment online and at a series of meetings taking place almost daily. A final vote is expected to take place Dec. 24.

I’M DREAMING OF A FLIGHT THIS CHRISTMAS