A ‘Thank You’ to the Leadership against COVID-19 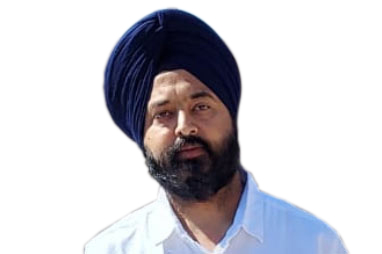 I Parminder Singh would really like to thank the American president JOE BIDEN for all the initiative that he actually took for the prosperity of the American population during the pandemic “covid-19” and also Pledged to provide full support for the emergency assistance and health equipment in the fight against the deadly coronavirus, to India.

I would also like to say thanks to the Canadian president Justin Trudeau who was not even welcomed at the Indian airport by the Indian political ministers.

But despite of all affronts, he forwarded his abetment for the well-being of Indian people by sending money to Red Cross society and providing other most needed health equipment to INDIA.

But I want to present the shamelessness of the Indian government who transfigured the dog funeral ground to human one’s which never happened in last 70 years. “It Portraited The Ruining Image Of HUMANITY”. In 2014 Mr. Narinder Modi said, “Where there is Cemetery there is a Crematorium” and he transformed his words in realty and made crematoriums all over the place.