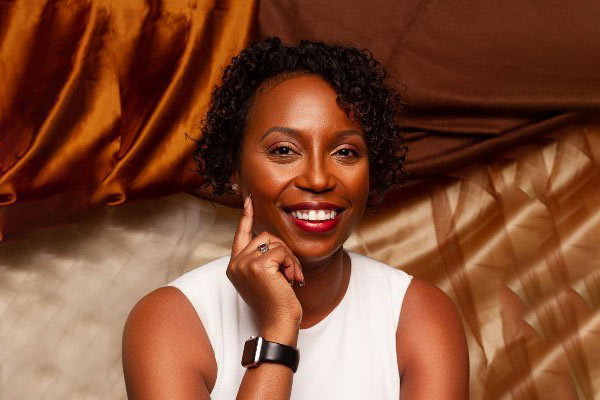 Dr. TaLisa Carter is an assistant professor in the Department of Justice, Law and Criminology at American University. Photo Credit: Courtesy of Carter
by ElObservador 04/09/2021

Some early testimony has renewed conversation about the historical mistreatment of Black people in the U.S.

TaLisa Carter, assistant professor in the Department of Justice, Law and Criminology at American University, said while watching the court proceedings might be traumatic for some, it can help propel uncomfortable but important conversations about the issues.

She sees the case as confirming what scholars have long talked about.

She hopes anyone watching the trial will reflect on these more complex topics, rather than simply taking sides. Racial and legal scholars predict the outcome of the case will serve as a defining moment in U.S. history.

“When we really appreciate the nuance, right, these ripples, then we can recognize that change isn’t gonna be either/or, A or B, right?” Carter argued. “It has to be pervasive, it has to be saturation.”

She pointed to the domino effect Floyd’s murder has had in the past year, including global protests calling for an end to systemic racism. Social justice advocates say the geographical backdrop also is important, as Minnesota has some of the worst racial disparities in the U.S.

Carter added the trial serves as a reminder that an open mind is vital to understanding all the deep layers embedded in the evidence and testimony.

“It’s really important, just as human beings, to say, ‘Just because I haven’t experienced it, doesn’t make it untrue for others,'” Carter contended.

Similar sentiments were noted after one of the witnesses, a Black teenager, testified when she saw Chauvin with his knee on Floyd’s neck, it made her think it could have been members of her own family.