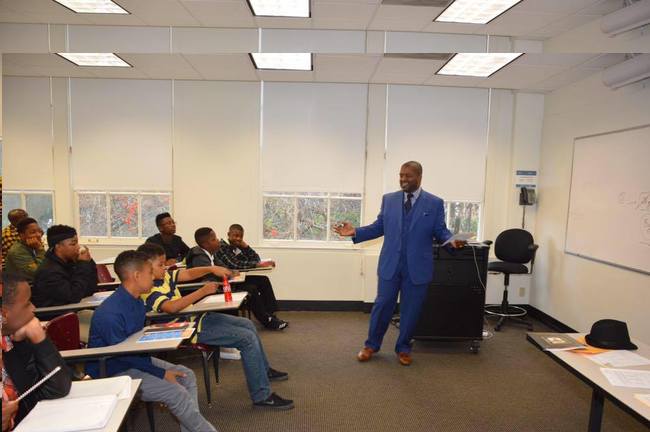 Teachers' unions in California are voicing concerns about a proposal to require schools to return to in-person learning on March 1. Photo Credit: Shaitra Ken/Morguefile
by ElObservador 12/25/2020

SACRAMENTO, Calif – Teachers’ unions want to see significant changes to a proposal they say would force schools in California to reopen in March as long as they’re out of the “purple” tier, or most stringent level of COVID-19 restrictions.

Assembly Bill 10 will be taken up as an emergency measure when the California Legislature returns in January. California Federation of Teachers President Jeff Freitas wrote to state legislative leaders this week to oppose what he describes as a blanket mandate to reopen.

“The one line that we don’t want to cross is to remove that authority of local control,” said Freitas, in an interview. “Our school boards, our local stakeholders, our parents, our educators should have the right, the control and the data to make the decisions for themselves.”

The letter notes that teachers want to return to class, but worry it may not be safe.

It calls on California to establish a statewide tracking system for outbreaks at schools as they reopen. It also points out that AB 10 contains no benchmarks for things like testing and contact tracing in schools.

Casey Carlson, a special-education teacher who serves as president of the Greater Santa Cruz Federation of Teachers, said she believes AB 10 fails to address many important issues.

The bill is sponsored by several prominent Democrats in the Legislature.

Recalibrating the Fight Against Isolation During COVID