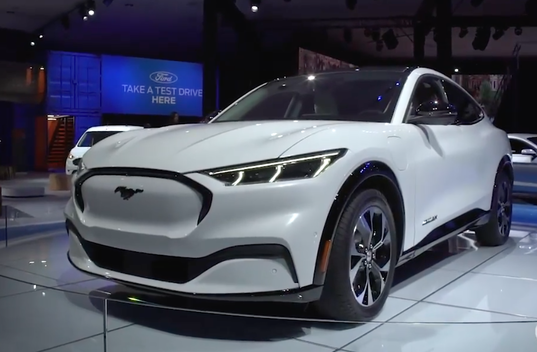 A new report from Congress calls for rules that encourage consumers to switch to electric vehicles as one of many ways to curb climate change. Photo Credit: Consumer Reports
by ElObservador 07/03/2020

SACRAMENTO, Calif. — A new congressional plan to solve the climate crisis says the United States should aim to “get to net zero,” or eliminate carbon emissions entirely, by 2050.

The report from the House Select Committee on the Climate Crisis suggests the country could even go “net negative,” and start removing carbon from the atmosphere, after that.

“This is what’s been missing in recent years from our national government — a comprehensive, serious look at climate change,” Huffman says. “Both mitigation, and beginning the de-carbonization process that is critical to avoiding an existential crisis.”

The report encourages Congress to invest in electricity and transportation infrastructure, clean-energy research and worker retraining, as well as sustainable agriculture and projects to protect against wildfires, droughts and floods linked to climate change.

Huffman notes that California has been leading the way in the battle to slow climate change.

“We have been proving that through energy efficiency — through aggressive standards that accelerate the transition to renewable energy to clean car standards — you can not only achieve climate goals, but you can grow your economy,” he says.

The report also calls for a sustained effort to reduce air pollution, especially in low-income communities that are hard-hit, both by the pandemic and the climate crisis.