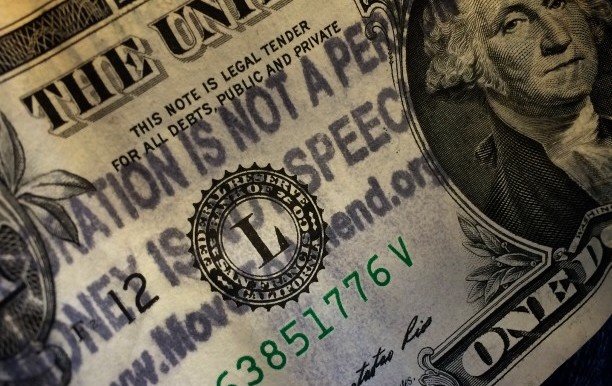 Hundreds of grassroots groups have sprung up in the past decade to try and overturn the U.S. Supreme Court's decision in the case Citizens United v. Federal Elections Commission. Photo Credit: Royalty Free Images
by ElObservador 01/24/2020

SACRAMENTO, Calif. – Corporations and trade associations have poured almost a billion dollars, by some estimates, into American elections since the U.S. Supreme Court handed down itsÂ Citizens UnitedÂ decision – ten years ago on Tuesday January 21.

The court decision freed companies to make unlimited political donations without declaring the true sources of what’s come to be known as “dark money.” Robert Weissman, president of the good-government watchdog groupÂ Public Citizen, says that has led to a system rigged to benefit the super-rich.

“The top 25 donors are responsible for nearly half of all the individual contributions that have gone to super PACs since the Citizens United decision,” says Weissman. “So, we really are looking at an oligarchic situation.”

Weissman says that means that issues that enjoy wide public support – like bills to prevent gun violence, lower prescription drug prices or fight climate change – have languished in Congress, as many lawmakers depend on funds from the gun lobby, and drug and energy companies.

Supporters of the decision say it allows all corporations to have a voice in the political process, not just the ones with media empires.

Senate Democrats have introduced a constitutional amendment to overturn Citizens United. And the Democrat-controlled House of Representatives passed the “For the People Act” to reform the rules on political donations.

But Republican Senate Majority Leader Mitch McConnell has refused to allow a vote, calling the bills a ploy to get more Democrats elected. Maryland Congressman John Sarbanes – D-Baltimore – says the House bill would be shot in the arm for democracy.

“It requires disclosure of where dark money is coming from,” says Sarbanes. “It puts a cop on the beat by strengthening the Federal Election Commission. It puts new rules in place with respect to lobbyists and super PACs, and other measures.”

The bill also would reform the campaign finance system, allowing candidates to get matching funds for small-donor donations, thus diluting the influence of special interests.

In 2018, California passed the Disclose Act, which requires ads from independent political committees to prominently display their primary funders.