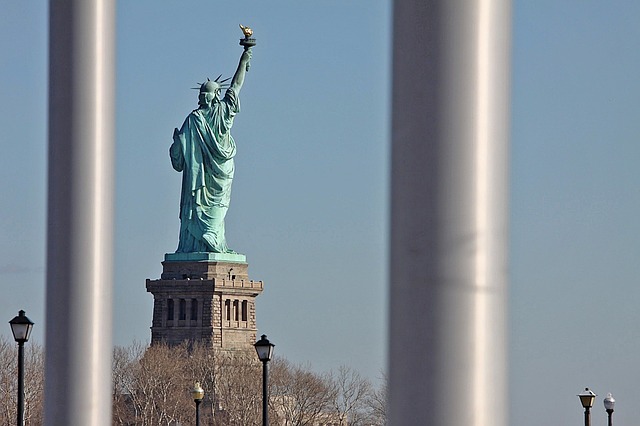 The Trump administration's new immigration system would prioritize well-educated, high-skill migrants over those with family ties to the United States. Photo Credit: Pixabay
by ElObservador 05/24/2019

If the new proposal becomes law, migrants would have to take a civics test and demonstrate proficiency in English. They’d be judged on a point system that favors those who are younger, better educated or highly skilled, or who have a job offer waiting for them.

Karina Martinez, communications director with the group Mi Familia Vota Los Angeles, says that doesn’t sound much like a country founded to be welcoming to people of all economic backgrounds.

“While it’s OK to have skills-based immigration programs, our immigration should not be limited to only a select few and elites,” says Martinez. “Especially when you add a language test, it just goes against our national values.”

The president defends his policy, saying it will protect jobs by keeping more low-wage workers out.

According to the American Immigration Council, more than 25% of California residents are foreign-born, and 20% are native-born with at least one immigrant parent. The state also is home to 2.4 million undocumented immigrants, who are a big part of the labor force and contribute to the economy through spending and taxes.

Martinez notes that the proposal makes no mention of a path to citizenship for the 200,000 DACA recipients living in California.

“They want to be able to use what they’ve learned and harness the skills that they have,” says Martinez. “So, it’s a real tragedy when President Trump is doing more to hurt people than to help people.”

Critics of the proposal also point out that it doesn’t address the fate of the 450,000 holders of Temporary Protected Status, or the 11 million undocumented people currently living in the United States.

GOING INTO THE WATER WITHOUT LIFE JACKET?