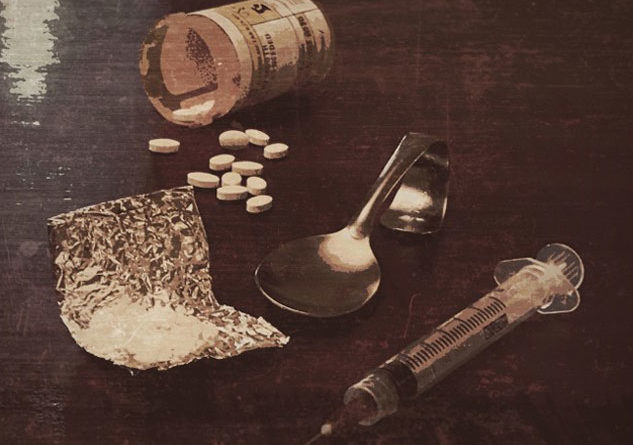 Social workers are on the front lines of the opioid epidemic, helping with substance abuse and child- protective services. Photo Credit: Mr2EL/Twenty20)
by ElObservador 03/08/2019

SACRAMENTO, Calif. – March is National Professional Social Work Month, and advocates are speaking out about a new campaign to “Elevate Social Work.”

Social workers often are called in to help people who suffer from mental illness or drug addiction. In fact, statistics show one-third of social workers have been assaulted and 85 percent have been threatened or verbally abused.

Angelo McClain, CEO of the National Association of Social Workers, supports a bill in Congress to require agencies to have a workplace-violence prevention plan and train workers on how to stay safe.

“People don’t realize it, but social work is one of the 10 most dangerous professions,” McLain said. “Ninety-eight percent of our clients, we have good relationships with; we engage well with them. But there’s that percent of clients, given the right set of circumstances, can become violent. Some social workers have been murdered in the line of duty.”

McClain said he supports a bill to be introduced in Congress that would raise the rate Medicare pays for social-worker visits. The measure is designed to attract more people to the profession and retain those already working.

California’s new governor, Gavin Newsom, has voiced his support for programs to lower housing costs, help seniors stay in their homes, and expand subsidized preschool and day care throughout the state. Janlee Wong, director of the California chapter of the National Association of Social Workers, said he supports those moves.

“This is something that social workers believe in because they see how it strengthens families and helps families with their income,” Wong said.

He said he also would like to see a state law require those who call themselves social workers to hold a degree in the field.