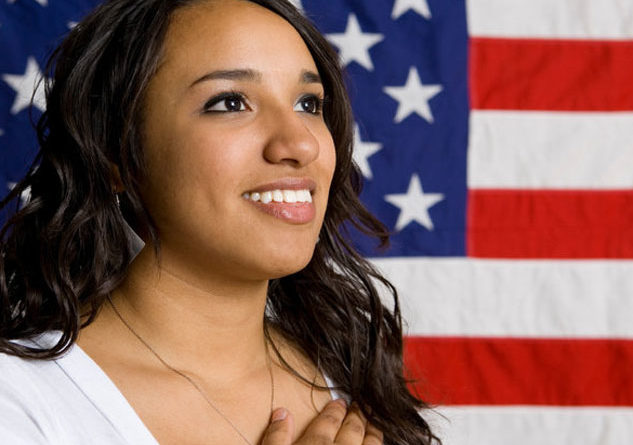 The Senate is set to take up a DACA proposal as part of the Republican bill to end the shutdown, but opponents say it doesn't go far enough. Photo Credit: Avid Creative/iStockphoto
by ElObservador 01/25/2019

SACRAMENTO, Calif. – Groups that advocate for the so-called Dreamers are pushing for comprehensive immigration reform as the U.S. Senate is set to vote Thursday on President Donald Trump’s plan to reopen the government with funds for a border wall and a concession on DACA tacked on.

His plan includes three years of protection from deportation for the Dreamers and for people with temporary protected status.

Nicole Svajlenka, a policy analyst at the Center for American Progress, says that proposal is a nonstarter.

“It’s obvious that Trump ended DACA in September of 2017, and the offer that is on the table now is just a three-year extension,” she points out. “It is nothing akin to a path to citizenship or a permanent protection for Dreamers.”

There are 200,000 Deferred Action for Childhood Arrivals recipients in California.

Statistics show that since a court re-started renewals in January of last year, nationwide 323,000 Dreamers applied to renew their status, and 276,000 got their applications approved.

Earlier this week, the U.S. Supreme Court rejected the administration’s request to fast-track an appeal of a case that questions his decision to terminate the DACA program.

However, the high court could take the case in its next term, which begins in October.

Svajlenka says that means anyone who is eligible to renew his or her DACA should get it done as soon as possible.

She worries that people will hesitate – afraid the government might use Dreamers’ contact information to round them up if the program comes to an end.

“You know, there’s just so much confusion going on that people could choose not to renew their DACA,” Svajlenka states. “Why would people want to provide updated information to a government that is actively trying to shut this program down?

“So people are rightfully fearful of providing that information of themselves to the federal government right now.”

On Tuesday, 19 senators, including , cosponsored a bill to keep Dreamers’ addresses and telephone numbers confidential.

“Something Rotten” This Way Comes