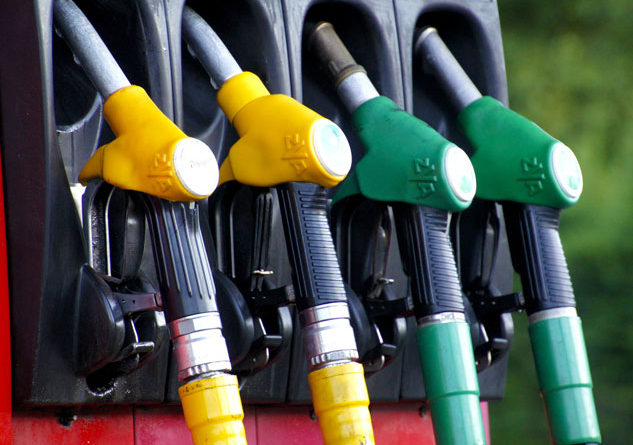 Mexico City – President Andres Manuel Lopez Obrador said Tuesday January 15 that the people behind the fuel-theft racket blamed for some $3.4 billion in losses last year continue to damage pipelines, making it hard to fix the supply problem that several states are suffering.

“The people running this illicit business are continuing their acts of sabotage. They continue to break pipelines,” the leftist leader told his morning press conference.

He said that in the last few hours there have been new cases of sabotage, particularly against the Tuxpan-Azcapotzalco pipeline, which supplies 170,000 barrels per day of fuel to Greater Mexico city and Mexico state, the most densely populated region in the country.

“We are acting quickly to repair the pipelines while making sure, as one must in such a case, not to risk the lives of workers or local inhabitants,” Lopez Obrador said.

Without giving an exact date when the supply will be resumed, he gave assurances that it will gradually get back to normal.

“We want to ask citizens, and in a special way the people of Mexico City, to keep supporting and helping us by stoically putting up with the all the annoyance of having to wait in line” at filling stations, he said.

Pemex adopted a new fuel-distribution strategy that involves delivering gasoline and diesel from refineries and ports to urban distribution centers via tanker trucks rather than pipelines.

The change has caused supply shortages in at least 10 states and Mexico City, forcing the closure of some filling stations and prompting panic buying.

But the shift is intended to be a transitional measure, as Pemex, with support from the security forces, is working to safeguard the pipelines.

Defense Secretary Luis Cresencio said Tuesday that 800 soldiers and marines will be deployed to secure the Tuxpan-Azcapotzalco pipeline.

Lopez Obrador recalled that a total of more than 5,000 members of the army, navy and Federal Police have been mobilized to deal with the emergency.

He also said the government will purchase some 500 additional tanker trucks with a capacity of 60,000 liters (16,000 gallons) each, which will be paid for with the savings generated by the reduction of fuel theft.

LA TEACHERS GO ON STRIKE & OAKLAND MIGHT BE NEXT: AN ISSUES OVERVIEW