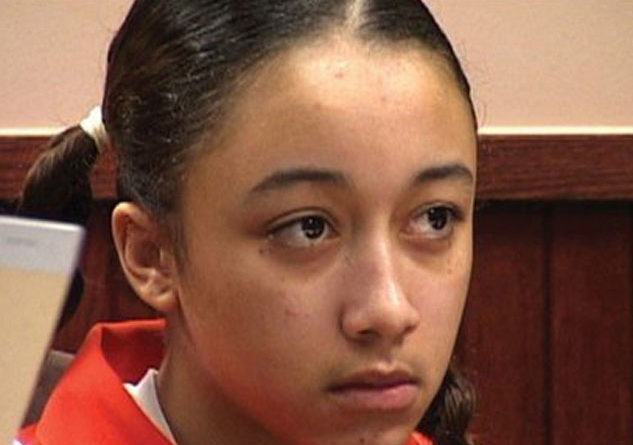 Under the conditions of her high-profile release from prison, Cyntoia Brown will be required to undergo regular counseling, work at least 50 hours of community service and find employment. Photo Credit: Change.org
by ElObservador 01/11/2019

NASHVILLE, Tenn. — In one of his last acts as governor, Bill Haslam has granted the prospect of freedom to Cyntoia Brown, commuting her life sentence for murder with eligibility for parole in early August.

Brown, who said she was a victim of child sex trafficking, was sentenced in 2006 to life in prison for killing 43-year-old Johnny Allen two years earlier. Brown was 16 at the time, and said Allen solicited her for sex and reached for a pistol before she fatally shot him at his home.

“Cyntoia, in her original transcript, was referred to continually as a ‘teen prostitute.’ We understand today, there is no such thing – if a 16-year-old is being sold for commercial sex, she’s a human trafficking victim, and she needs services and not criminalization,” Smith said. “The governor recognized that.”

Haslam said in a statement, “This decision comes after careful consideration of what is a tragic and complex case.”

Easy access via the I-95 corridor contributes to instances of human trafficking in the state, according to the Tennessee Bureau of Investigation. On average, 94 children are trafficked within the state each month, with an average age of 13.

While in prison, Brown has attended college classes, receiving an associate’s degree in 2015. She has plans to work with other young women affected by poverty and sex trafficking, according to her lawyer.

Smith said other victims can find hope in Brown’s transformation, as the governor did.

“He also recognized her extraordinary efforts at rehabilitation,” she said. “She worked on her college degree. She mentored troubled youth while she was in prison. She developed a plan for a nonprofit.”

Without the clemency decision, Brown would not have been eligible for parole until 2055.

Smith said it’s key for state leaders to understand the depth of the human-trafficking problem.

“Eighty-six percent of the identified cases are actually U.S. citizens. And the survivors that we’re serving are Tennessee girls, primarily – sometimes boys, women and men,” she said. “It happens in rural areas, and suburbs and small towns, as frequently as it does in urban areas.”

Smith said Brown’s case and Gov. Haslam’s decision show how Tennessee is leading the way in anti-trafficking legislation and action.