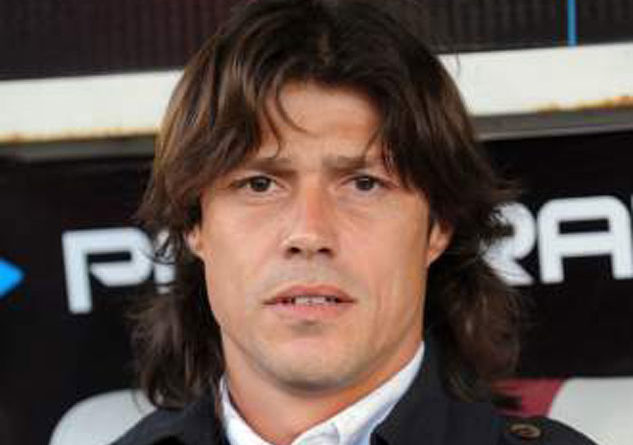 Bienvenido Matias event is free for fans to attend

SAN JOSE, Calif. – San Jose Earthquakes fans will have the opportunity to meet head coach Matias Almeyda and members of his technical staff at the Bienvenido Matias event on Jan. 20 at Avaya Stadium, presented by Telemundo 48 Área de la Bahía. Bienvenido Matias will take place from 1-4 p.m. and is free to attend, but fans must have a ticket to enter the stadium. Free tickets are available at ticketmaster.com/aps/sjearthquakes/EN/buy/details/19meet.

Event-goers can also participate in soccer-themed activities at Bienvenido Matiasand shop at the Quakes Team Store. Food trucks will be on-site and Avaya Stadium’s concession stands will be open. Fans can also grab a drink at the TCL 4K Bar, the largest outdoor bar in North America. Season Pass Holders will also have the opportunity to participate in an exclusive meet-and-greet with select Quakes players.

The Earthquakes announced Almeyda as the team’s new head coach on Oct. 8, 2018. Almeyda brings with him extensive experience as a player and coach, most recently leading Liga MX’s Chivas de Guadalajara to five major trophies in three years, including the 2018 CONCACAF Champions League.