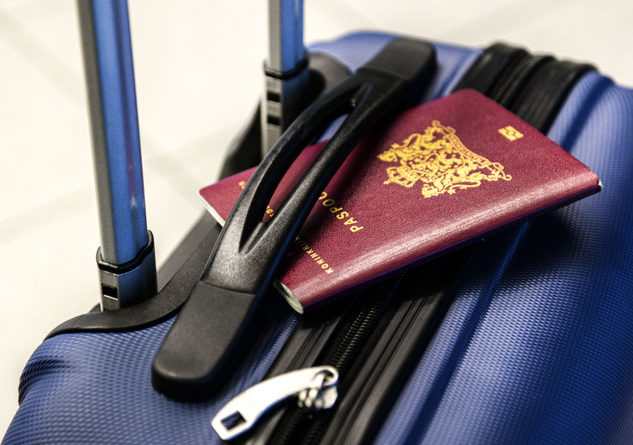 Tokyo – A departure tax on every passenger leaving Japan by plane or by boat came into force on Monday, to finance initiatives which will assist tourists, according to the Government.

The 1,000-yen-tax ($9.21), will be charged on plane and ship tickets, and will affect both Japanese and foreigners over 2 years old or those who are in transit with stays exceeding 24 hours.

With this tax, the first to be introduced in the country in 27 years, the Government expects to collect around 50 billion yen ($460 million) this year.

The money collected will be allocated for a facial recognition system at airports to expedite immigration procedures and greater assistance in foreign languages for those who visit the country.

Last year, Japan received more than 30 million tourists, a record high. It is expected to reach 40 million next year, when Tokyo will host the 2020 Olympic Games.

Not So Green Cryptocurrencies