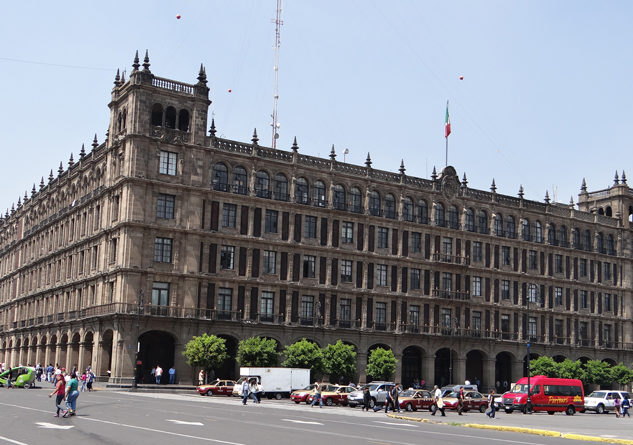 “I wish, on behalf of the government and people of Mexico, to express our most categorical and energetic condemnation of this cruel and inhumane policy,” Luis Videgaray told a press conference in the capital.

He said that while Mexico “fully” respects US sovereignty and Washington’s right to control its borders, separating minors from their families is a violation of human rights.

According to official data, close to 2,000 migrant minors have been torn from their families on the border with Mexico in just six weeks, through the application of the US government’s “zero tolerance” policy, which means treating undocumented people who enter the US like criminals.

Videgaray said Mexico has a “moral and constitutional responsibility” to do something about this immigration policy, despite his explanation that scarcely a score of these children separated from their parents were Mexicans, and most of those have been repatriated.

Mexican diplomats have visited detention centers and shelters as part of an “unprecedented” effort to protect Mexican migrants, Videgaray said.

He noted that he is currently in direct contact with White House officials of the highest level, and that he sent the United States government a diplomatic note to “clearly express the rejection and condemnation of that policy.”

Videgaray said that Mexico is working together with Guatemala, Honduras and El Salvador to “undertake joint actions.”

People from Central America make up the majority of migrants intercepted at the border.

Is ridesharing via companies like Uber and Lyft good or bad for the environment overall?