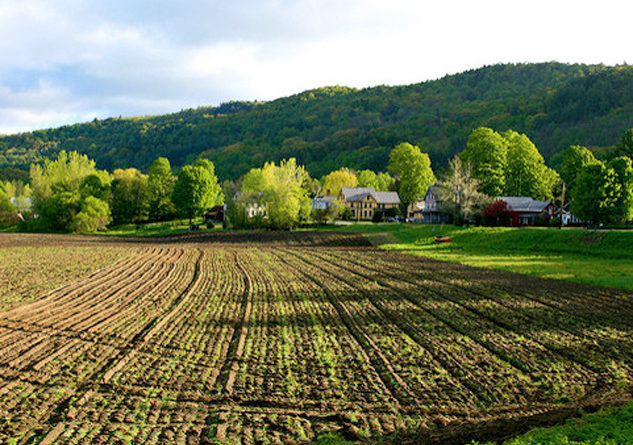 Some New England farmers are concerned the Monsanto-Bayer merger will consolidate control of more than a quarter of the world’s seed and pesticides market. Photo Credit: Liz West
by ElObservador 06/15/2018

BOSTON – The German pharmaceutical and chemical company, Bayer, is known for aspirin, but it is also a key manufacturer of seeds and pesticides.

Now it is about to sweep up Monsanto, the U.S.-based agricultural giant.

This impacts New England farmers who depend on vegetable seeds.

According to Roger Johnson, president of the National Farmers Union, the $6.25 billion deal will consolidate control of more than a quarter of the world’s seed and pesticides market.

“This extreme consolidation drives up costs for farmers and it limits their choice of products in the marketplace,” he stresses. “It also reduces the incentive for the remaining agricultural input giants to compete and to innovate through research and development.”

The Farmers Union, which advocates on behalf of 200,000 farmers and farm communities nationwide, has pledged to ensure that Bayer keeps its word.

The Justice Department spent months reviewing the proposed merger and determined that it would limit competition, but gave it conditional approval if it spins off $9 billion in assets. This includes the sale of Bayer’s digital farming, seed and herbicide businesses.

Johnson says investiture is an approach the Trump administration is taking in lieu of imposing regulations that would be subject to regular review.

“While we appreciate the significant divestitures agreed to as part of this approval, Farmers Union condemns DOJ’s continued rubber-stamping of mergers in the food and agriculture arena,” Johnson states.

Critics say this merger shows that American monopoly laws are worthless and a recent poll shows that 94 percent of farmers are concerned about the merger.

Is Alexa Spying on You?