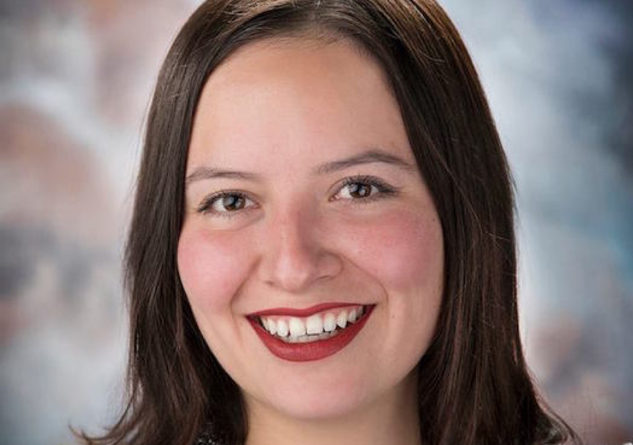 Jade Bahr, who is a member of the Northern Cheyenne Tribe, is running for Montana Legislature, for the House seat in Billings. Photo Credit: Mark Cetrone Photography
by ElObservador 05/25/2018

BILLINGS, Mont. – The number of Native Americans running for political office is surging across the country this year.

More than 100 candidates representing both parties have entered contests, according to Mark Trahant, editor of Indian Country Today – with Montana seeing the highest number of any state, at 17.

“I’ve been chronicling this for quite a while,” he states. “About six years I’ve been building a database and every cycle, it starts to get a little bit bigger. And this year, it just kind of went off the map, and Montana is a great example with the sheer number of candidates.”

Trahant says it’s important to note that many of the candidates are young, and many are women. He says if even a handful win races for Montana legislative seats, there would be a higher percentage of Native Americans in the Legislature than in the population.

In neighboring Idaho last week, Paulette Jordan handily won the Democratic primary for governor. If she wins in November, Jordan would be the first Native American governor in the country’s history.

Trahant says another impressive trend is that many candidates are running to represent urban areas.

Jade Bahr, a member of the Northern Cheyenne tribe, is one example. She hopes to represent Billings in the state House.

“It’s almost like it’s a sort of global consciousness that we’re all feeling some similar pressures, and we’re ready to just be bold and step up, and be a voice for our communities,” she states. “So, I think it’s wonderful.”

Bahr says Standing Rock could be inspiring Native Americans to run. For her, the catalyst was the Women’s March.

Bahr was born on the Crow Indian Reservation, but grew up in Billings. She says many people in the city are facing the same issues folks on the reservation face.

“Coming from a reservation, there’s a huge community aspect and I feel like the whole tribe is my family,” she states. “And I translate that to Billings as well, because I want to build community, I want to make it stronger.”

The Montana primary is June 5.