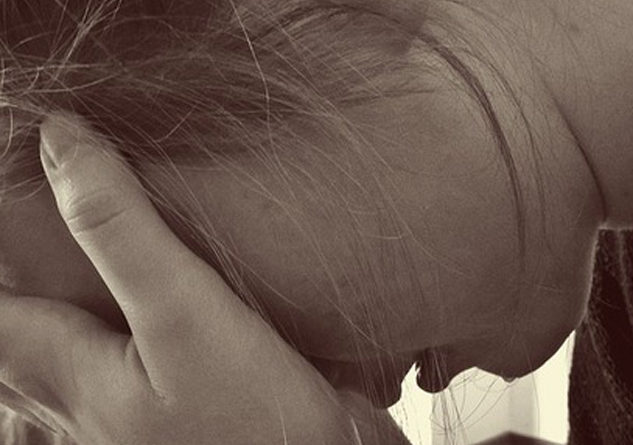 CHEYENNE, Wyo. – Schools that take steps to reduce bullying and provide other supports for their LGBTQ students are seeing better education outcomes, but the nation’s middle and high schools can still be described as “hostile environments,” according to a new survey by the Gay Lesbian and Straight Education Network (GLSEN).

“When students are experiencing these hostile environments, they’re actually missing school more often,” he explains. “They tend to have lower GPAs, they report lower self-esteem, higher rates of depression, and they don’t really have a strong sense of school belonging.”

The survey found 85 percent of LGBTQ students were harassed verbally, nearly two-thirds experienced discrimination, and more than 1 in 10 was physically assaulted.

More than half of respondents say they’ve heard homophobic remarks from school staff members, and the frequency of staff intervention in incidents decreased from the group’s previous survey in 2013.

Danischewski stresses school administrators need to be held accountable, and ensure that teachers and other staff know how to handle bullying and harassment when it happens.

“We really recommend that there’s an increase in professional development for teachers and other school administrative staff to really understand the issues at hand and, you know, the unique challenges that LGBTQ students might be facing,” he states.

Danischewski says although many students still experience harassment and discrimination, the survey shows that when schools take steps to support these students, climates can be transformed so that all students can thrive.