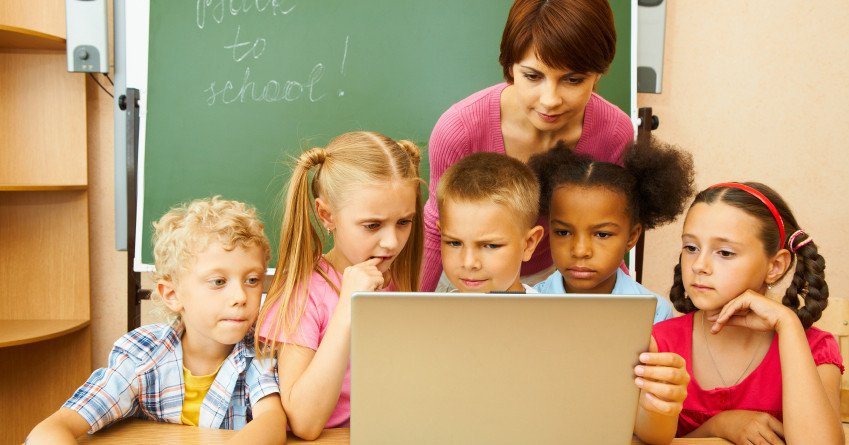 OAKLAND, Calif. – This week, more than 300 children’s advocacy groups signed a public letter urging Governor Jerry Brown to sign Assembly Bill 2548. The bill directs the state to adopt what the groups believe is a better grading system for schools, that focuses on closing the achievement gap between higher- and lower-income students.

Two years ago, the state scrapped the Academic Performance Index system, and the federal “No Child Left Behind” program was replaced by “Every Student Succeeds.”

Brad Strong, senior director at the nonprofit group, Children Now, said the dual system made it hard for parents to get a clear picture of a school’s progress, and the bill is a chance to change that.

“So, it was really confusing to the public, ‘Well, why are they failing under the federal system and seem to be doing OK under the state system?’ So what we’re really trying to do is ensure that we don’t revisit the days where we had two separate accountability systems, that you have one aligned, state, federal and local,” he said.

The new bill would mandate that the state program meet federal requirements. Meanwhile, the State Board of Education is already moving ahead, adopting an accountability plan on Thursday that critics say is too complex.

Strong also believes the system adopted on Thursday moves in the wrong direction.

“They were still focused on English language, arts and math, they weren’t including science,” he explained. “They weren’t at inclusion of suspensions and expulsions, and chronic absence and school climate. So, there were other measures that also we felt were important.”

The governor has a little less than a month to determine the fate of AB 2548. He could sign the bill, veto it, or let it become law without a signature. The State Board of Education is expected to approve a final version of the accountability plan by the 2017-2018 school year.

The full letter can be read at <https://www.childrennow.org/issue-areas/education/accountability/accountability-letter-and-support>.

A+ ideas for supporting classroom learning