A Goodbye to Title 42 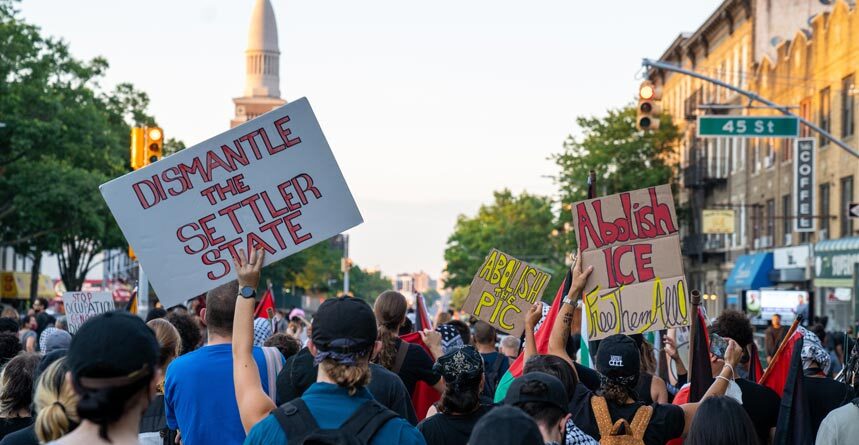 It was time. President Joe Biden finally fulfilled one of the most long-awaited wishes of the community that defends migrants and the rule of law: the end of the application of the infamous “Title 42”, a perverse relic of the Trump era through which 1.7 million people were unable to present their asylum cases.

The application of Title 42 was based on the opinions of the Centers for Disease Control and Prevention (CDC) to justify the denial of entry to migrants under the argument of the health emergency due to the COVID pandemic.

With its removal effective May 23, the Department of Homeland Security (DHS) will process people found at the border under Title 8, which is the standard procedure it uses to place people in removal proceedings.

This is of course a good decision, although the secretary of the DHS, Alejandro Mayorkas, sent a direct message to potential migrants (and by the way to human smugglers): Migrants who cannot establish a legal basis to stay in the United States will be expelled.

Furthermore, Secretary of State Anthony Blinken pointed out that although United States policy seeks to attack the root causes of migration to the United States, its immediate priority will be to ensure that transit countries such as Mexico impede the flow of migrants at the United States border.

President Biden’s budget request for fiscal year 2023 includes an allocation of 987 million dollars to generate development projects in the so-called Northern Triangle, which includes El Salvador, Honduras and Guatemala. But activists agree that this is an insufficient amount for the size of the problem.

In any case, the purpose of Title 42 was the equivalent of putting a “band-aid” on a hospitalized patient requiring major surgery.

As Senators Bob Menéndez and Cory Booker suggest, it is also important to solve the problems that are causing Cubans, Haitians, Venezuelans, Colombians, and Nicaraguans to risk the dangerous journey through Mexico or the sea to try to reach the United States.

In the aftermath of the war in Ukraine, the Biden administration made a generous gesture to shelter 100,000 displaced by the Russian invasion, many of whom await their entry into the United States in makeshift shelters on the border with Mexico.

In this sense, the Biden administration demonstrated that when the will exists, it is possible to make public policies more flexible to respond to the challenges of the moment. The ending of Title 42 enforcement is great news, but resources must now be allocated to ensure due process and expeditious review of cases and similar protection for Latin American migrants as Ukrainians receive.