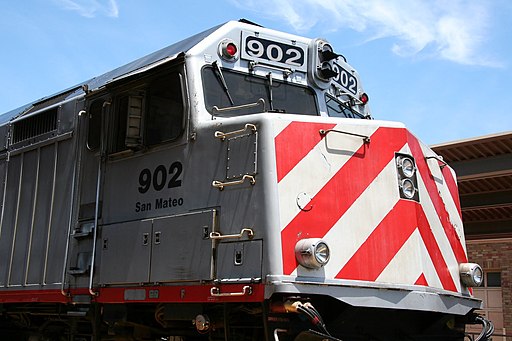 LOS ANGELES — A new report found American cities and counties should make it their goal to reduce greenhouse-gas emissions by 63% by 2030 in order to live up to the Paris Climate Agreement and keep global warming in check.

Angie Fyfe, executive director of ICLEI Local Governments for Sustainability USA, which produced the report, said cities ought to set their sights even higher.

“Because we are a more developed and wealthier nation, in order to achieve our fair share of emission reductions, we have set targets for cities at 63% reduction by 2030,” Fyfe explained.

ICLEI Local Governments for Sustainability USA helps local governments create an inventory of their greenhouse-gas emissions, set science-based targets and develop a plan to reduce them. Many cities are replacing their fleets of cars and buses with electric vehicles, making their towns more pedestrian- and cyclist-friendly, and helping families insulate their homes and buy electric appliances to improve energy efficiency.

Sam Liccardo, mayor of San Jose, formed a community choice energy program, which allows customers to buy power derived from renewable sources in an effort to help “green the grid.”

“And since that time, we’ve seen such a dramatic improvement in our portfolio,” Liccardo pointed out. “We’re now 90% GHG-free, and our goal, of course, is to get to 100%.”

San Jose has also moved to prevent urban sprawl by setting aside land for open space and is building out a network of electric-vehicle charging stations.

In Southern states, redistricting maps lock out communities of color