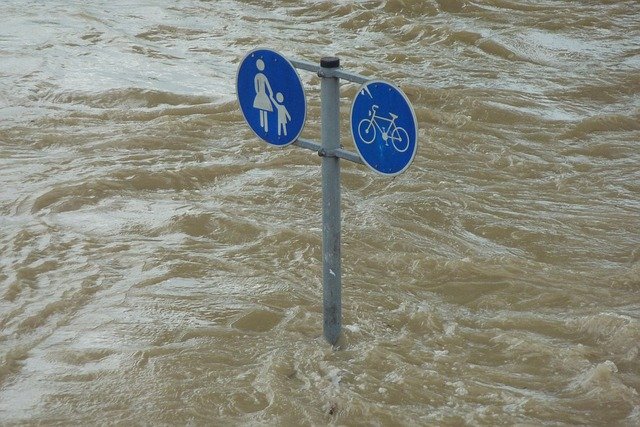 Climate scientists predict a significant jump in extreme weather events over the next 20 or 30 years, according to a new report from the Intergovernmental Panel on Climate Change. Photo Credit: Chris Gallagher / Unsplash
by ElObservador 08/13/2021

ALBUQUERQUE, N.M. — According to a new United Nations report, it has never been more important to reduce greenhouse-gas emissions, but it probably will not be enough to prevent a hotter future for planet Earth.

Scientists with the Intergovernmental Panel on Climate Change said Monday Earth could exceed 1.5 degrees Celsius of global warming within the next two decades.

The report showed efforts to curb fossil-fuel emissions have been delayed so long, the intensification of global warming over the next 30 years cannot be avoided.

“But the sooner we do act, and the faster we go, the better off we will be,” Ocko asserted. “Because every increment of extra warming we avoid helps reduce the intensity and frequency of extreme events and lowers the risk for catastrophic outcome.”

The Energy, Minerals and Natural Resources Department has adopted rules to end routine flaring and reduce gas waste. Separately, state’s rules are under development to target pollution leaks from oil and gas facilities.

The report showed extreme weather events, including heat waves and forest fires such as those on the West Coast, are expected to worsen and become more frequent.

Lisa DeVille, a member of the Dakota Resource Council who lives on the Fort Berthold Indian Reservation in North Dakota, said people are already vulnerable to declining air quality.

“This year, smoke from wildfires has been filling our air and damaging our lungs,” DeVille contended. “These impacts will only get worse if we continue to extract fossil fuels and spew carbon and methane pollution into the air.”

Rick Duke, special assistant to the President on climate change, said the report quashes any remaining debate about the urgent need to slash methane pollution, especially from sectors such as oil and gas, which alone accounts for at least 25% of the warming.

He noted, however, technology already exists to cut those emissions by 75%.

“Even without considering climate stability, public health or agricultural productivity benefits, most of these methane-reduction strategies are highly affordable, since they convert methane from a waste stream into valuable products like electricity,” Duke pointed out.

The Environmental Protection Agency is set to propose rules in September for reducing methane emissions from new and existing oil and gas operations nationwide, which analysis shows could reduce emissions by 65%.