Groups Call on CSU to Drop SAT Scores in Admissions 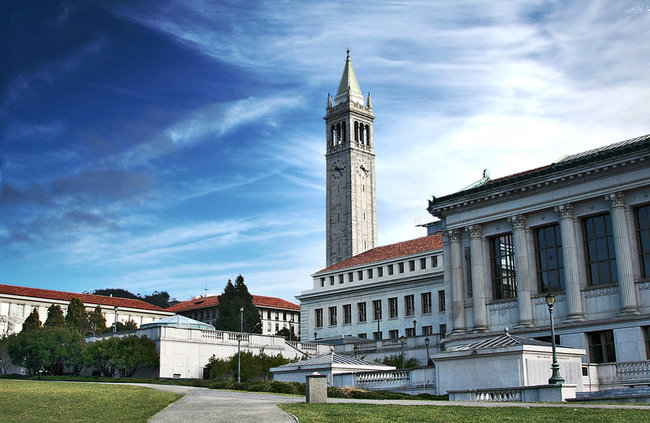 In two years, students will no longer need to submit their SAT or ACT scores when applying to the University of California system. Photo Credit: Charlie Nguyen/Flickr
by ElObservador 05/29/2020

SACRAMENTO, Calif. — Advocates for fairness in higher education are praising the University of California system for dropping consideration of standardized achievement tests – the SAT and ACT – when making admissions decisions. And they’re calling on the Cal State system to do the same.

Late last week, the UC Board of Regents voted unanimously to make the tests optional for two years, then stop using them entirely. Michele Siqueiros, president of the Campaign for College Opportunity, said the SAT and ACT are seen as biased against lower-income students and students of color, who may not be able to afford expensive test prep classes.

“What they don’t do well is really predict whether a student has the capacity and intellect to actually succeed at the University of California,” Siqueiros said.

Cal State has already made the tests optional for admissions this fall because the COVID-19 lockdown has interfered with many students’ ability to take the exams.

A new book out today from the Georgetown University Center on Education and the Workforce, called “The Merit Myth: How Our Colleges Favor the Rich and Divide America,” also argues American universities perpetuate income inequality when they rely on standardized test scores. Siquieros said she believes dumping these tests will make the system more equitable.

“Students of color that are talented, low-income students across the country, they deserve a spot in the university too,” she said. “It is about fairness, and a system that rewards the wealthy is not fair.”

She said colleges will now have to decide whether to develop a new type of test, use the “Smarter Balance” tests students currently take in high school each year, or move to a more holistic system of evaluating applications.

Support for this reporting was made possible by Lumina Foundation.