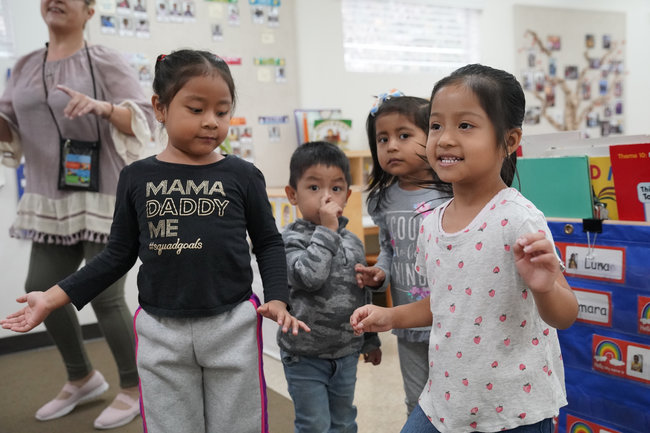 OAKLAND, Calif. — California may be a leader in many areas, but overall child well-being is not one of them, according to a new report.

The latest Children’s Report Card from the nonprofit Children Now gives California a grade of “C-minus” overall. The only “A” grade in the 16th semiannual analysis is for kids’ health coverage, as only 3% of California children remain uninsured. Children Now president Ted Lempert said that’s because the state has moved aggressively to cover all kids, including those who are undocumented.

“And it’s an example of what happens when our state leaders really focus and set a goal, and we get there,” he said. “Almost 20% of our kids were uninsured just a couple decades ago. So, this has been real progress on that front.”

However, the state got a grade of “D-plus” for affordable childcare – because only 14% of low-income families can get their children into state-subsidized care. The report also noted that child-care workers make very low wages, which has led to a shortage.

The state got its only failing grade for the lack of support staff — such as teachers’ aides — in schools. Lempert said a lot of kids who need help are falling through the cracks.

“We’re at the bottom of the country when it comes to counselors and nurses, and other support staff,” he said, “and it’s interesting when you connect that grade to the very low grade on behavioral health.”

The report also found that California ranks among the lowest in the country on per-pupil spending for K-through-12 education — and on preventive health screenings for kids covered by Medi-Cal.

The report is online at childrennow.org.