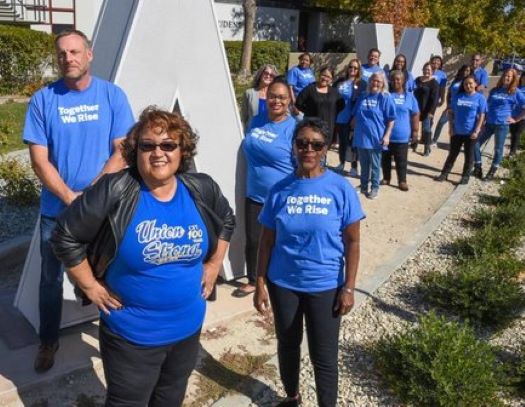 SACRAMENTO, Calif. – A victory in court for workers at Antelope Valley Community College could have major statewide implications.

Workers challenged a district decision to change their work schedules without having them vote on it as outlined in their contract. The Public Employment Relations Board ruled against the district – and this week, the State Supreme Court let that decision stand.

Jeff Freitas, president of the California Federation of Teachers, hopes this will encourage colleges to respect the rights of the people who serve the students, day in and day out.

“It can set a precedent throughout the state about back pay and the abuse of wages and benefits for your secretaries, your janitors, your transportation specialists,” says Freitas.

The change meant that five years ago, people went from working five days a week to four longer days plus a half-day Friday – the same number of hours overall, but no overtime pay on the longer days. Now, Antelope Valley College will have to pay them an estimated $1.5 million in back overtime.

Betsy Sanchez, a college spokesperson, argues that because the work schedules did not exceed 40 hours, no overtime was required.

Pamela Ford – president of the Antelope Valley College Federation of Classified Employees, Local 4683 – says the case affirms the value of workers standing together.