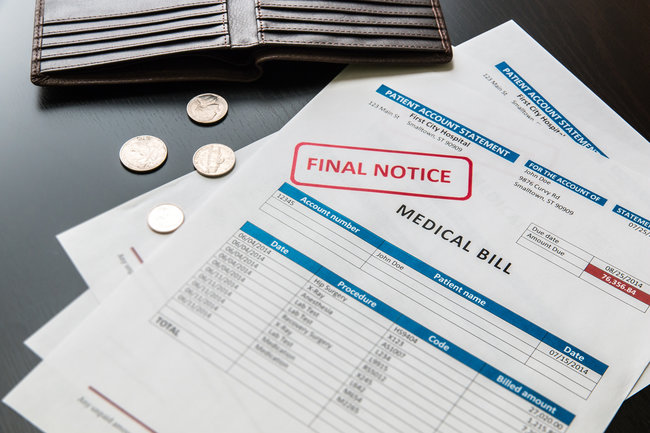 SACRAMENTO, Calif. – When you go to an emergency room, you often don’t have a say in choosing the hospital – and sometimes, patients get slapped with huge “surprise” bills if it is out-of-network with their insurance provider. On Tuesday, the state Assembly Committee on Health passed legislation to change that.

Assembly Bill 1611 would make sure patients only pay their co-pay and deductible, even at an out-of-network facility, and would cap the amount hospitals can charge on out-of-network bills.

Nicki Pogue, who went to the emergency room at Zuckerberg San Francisco General Hospital with bronchitis and came out with a massive bill, sees the practice of so-called “balance billing” as unconscionable.

“When you are suffering from life-threatening symptoms, the last thing you should be thinking about is whether or not your hospital is considered in-network,” said Pogue, who gave input for the legislation. “To receive a bill for $13,000 – that I was responsible for $10,000 of – was stunning.”

Hospital networks have said the changes outlined in AB 1611 would be a major blow to their finances. Last week, under pressure, Zuckerberg SF General discontinued the practice of balance billing for its insured patients.

After five months of fighting, Pogue’s insurance company paid her bill. However, she said, many other patients face financial ruin for something they couldn’t control. Pogue said she hopes changing the law would spur insurance companies and hospitals to negotiate lower rates.

The text of AB 1611 is online at leginfo.legislature.ca.gov.