California could join the 30 other states that require periodic re-evaluation of state tax credits. 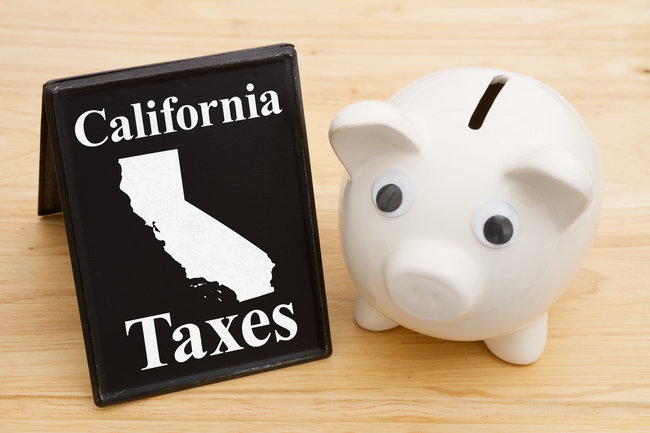 SACRAMENTO, Calif. – Education groups are calling for more sunshine in the Golden State, with a bill that demands greater accountability for the billions of dollars of tax breaks California gives to commercial interests.

Senate Bill 468 would sunset many business tax credits by 2023 and require that any extensions be justified with hard data. State legislative analysts would be directed to determine whether the tax credits are really bringing the benefits they promised.

“The people of California give enormous tax breaks to a lot of corporations,” said state Sen. Hannah-Beth Jackson, D-Santa Barbara, who authored the bill, “and it’s to the detriment of our schools and to the detriment of other policies, like creating more affordable housing and working on wildfires.”

SB 468, which has a hearing set for May 1, targets nine of the most generous tax breaks. One, known as the “Water’s Edge” credit, determines how multinational corporations pay their state taxes. Others subsidize airline fuel on international flights or give sales-tax exemptions for animal feed, farm machinery and custom software. Each tax break has its own supporters, many of whom say the state should be more-business friendly, not less.

The California Department of Finance estimates that, from 2008 to 2021, tax incentives will have cost the state $500 billion. Dennis Meyers, assistant executive director for government relations for the California School Boards Association, said the analyses would provide lawmakers with the data to decide which tax breaks might have outlived their usefulness.

“It could lead to $3 billion more a year, if all of these show that they’re not producing and not worthy of reinstatement,” he said. “That could lead to significant investment to move that needle in per-pupil funding.”

Proposition 98 requires that schools automatically get more funding as the general fund grows. California ranks 44th in the nation in per-pupil spending, despite being the wealthiest state and the world’s fifth-largest economy.

The text of SB 468 is online at leginfo.leglslature.ca.gov.