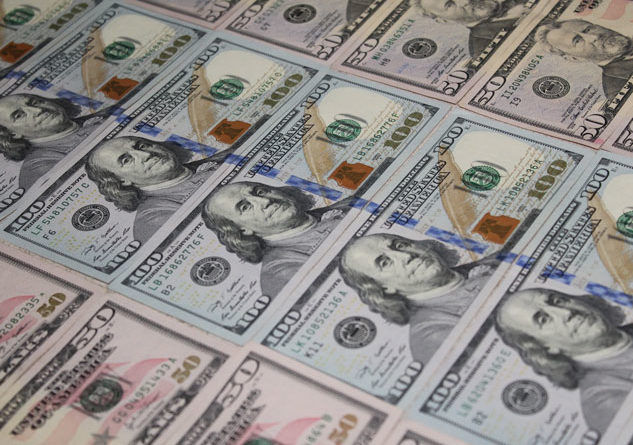 Critics say that behind the Trump administration's rhetoric, the White House budget contains a lot of cruelty. Photo Credit: Pixabay
by ElObservador 03/22/2019

CHARLESTON, W.Va. – Critics are calling the Trump administration’s latest spending plan a “bully’s budget,” saying its kiss-up, kick-down attitude is a built-in feature, not an accident.

In part to pay for tax cuts for corporations and the wealthy, the budget released last week cuts three quarters of a trillion dollars from Medicaid and nearly a quarter trillion from food assistance, both over a decade.

Deborah Weinstein, executive director of the Coalition on Human Needs, says the proposed budget’s attitude toward the poor and powerless is seen in its complete elimination of the Low Income Home Energy Assistance Program (LIHEAP) which many, especially seniors, depend on.

“They go without medicine because they know they could become ill or die if their heat falls,” Weinstein points out. “That’s the kind of choice that this administration would force on people.”

The administration says LIHEAP is no longer needed. And President Donald Trump argues that cuts in safety-net programs will push people into the workforce, whuke tax cuts for the wealthy will create more jobs.

Some states, including West Virginia, have tried similar pilot projects. But while the numbers in the programs in those cases generally fell, few people joined the workforce.

Weinstein says the problem is that most of the people who can work already are working, especially when you take away opportunities for workforce training and education, as the Trump budget would.

“They think they’ll force people into it, but you have people who are working as much as they can,” she states. “If you make them sicker, if you make them hungrier, you are going to discourage work.”

Weinstein says the budget cuts are designed to pay for the $1.5 trillion tax cut passed in 2017. She says there are clear winners and losers in the blueprint.

“The winners certainly include the rich and corporations, and the rest of us pay for them in Medicaid and food and home energy assistance,” she points out.

But the Trump administration has said it plans to implement some of the controversial parts of this – like the work requirements – no matter what Congress decides.