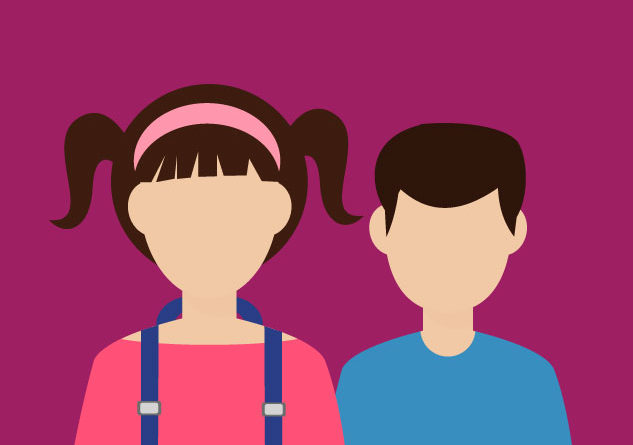 My daughter Maria-Socorro reminded me that our family had 4 generations of teachers: Abuela Hazel, mother Ruth and uncle Frank, daughter Mary and grandson Roberto Diego.
Sheila, a good friend is a teacher at a local parochial school. They had taken me to a good Italian restaurant for my 90th birthday supper celebration. And our tongues and minds became well lubricated with alcoholic beverages.

The conversation turned to the practice of school districts to schedule “PD-days” (professional development) after Superbowl Sunday, when many teachers called in ‘sick’ requiring use of a substitute teacher. Grandson Roberto Diego was studying for a teacher’s licensing test in Physics which he needed to pass in order to retain his current teaching position. He was licensed in chemistry and biological sciences, but not physics.

The 150 students (mostly Latinos) he had this year were combined with 150 more students taught by another teaching colleague. So, these two teachers took 300 students (plus parent monitors/chaperones) to the Exploratorium in San Francisco. These sort of science field-trips are extremely important to convey to students, especially students from low income families, that science is and can be seen all around you. The girls especially blossom from these outings because they realize that a science technical knowledge background may lead to a well-paying job ($85,000/year) in contrast to be an office staff worker @ $15/hour (or $31,400/year).

Mary teaches a Bio-science technology class whose curriculum was developed in collaboration with Genentech, Inc. and many of her former students go on to obtain 4-year professional degrees in biological/biomedical sciences with the mentoring and counseling of professionals for whom they perform routine technical work assignments.

It is by this informal pipeline system that historically under-represented groups of students (HUGS) gain access to ‘well-paying jobs’ after acquiring enough personal exposure to develop a personal interest and gain access to mentors who are professionals with whom they may identify with.

Roberto-Diego, physics teacher, said, “My class is 95% Latinos who, when they first realized “I was from their community and culture, were simply blown away.” And I was given ‘permission’ by these students to really expose them in depth to the fascinating aspects of physics.”

“How so?”, I asked. “Well, they all have ‘smart electronic cell phones” so I got an old 45 rpm record player and played contemporary jazz music, demonstrating the magnetic device which converts motion to electronic signals using a diaphragm whose vibrations faithfully recreated the sounds of that recorded music. They were ‘blown away!’ Now, I note that some students who usually were slouched at their desks sit in attentive positions which makes teaching them easier now. Abuelo, you were right – a long time ago you told me that communication is a two-way process, and it is good to see feedback. Finally, in their subsequent physics test, the entire class scored at a higher level.”

These are the ethnic students who are historically under-represented groups of students (HUGS). The conversation eventually applied “HUGS” to an Anglo-Saxon principal who led one of the professional development sessions. It was apparent that he was totally unaware that he projected white supremacist values almost, but not quite subliminally. The discussion about racism, misogyny, xenophobia, sexual abusive acts all can lead to the grouping of adults into HUGS groups. Each group will have its specific biases, prejudices, and ignorance expose to open discussion.

The major challenge is that many individuals do not possess the vocabulary to express their feelings and experiences. It is evident that the legislative approach is not enough because the ultimate acceptance of all by all (or even the civil tolerance) cannot be achieved until each of us is willing to accept the reality that each individual has areas in which he/she is a bigot or prejudicial person. If each of us does some realistic self-assessment, each will know who they do not like and who they cannot tolerate.

But then, I believe that each and every one of us has an area requiring assessment. Use a trusted friend who provides honest feedback comments. Areas to assess are:
A) Do your expressed beliefs match the actions being taken or considered?
B) Will your intentions produce the impact being envisioned?

C) Do your actions interrupt or perpetuate the issue being addressed?
D) Are you willing to commit to doing what it takes for as long as it takes to produce social or economic changes resulting in a desired future state (or practice)?

I believe that too many of us go through life without ever challenging the many norms which we are taught. Many of these norms are being impacted by current technology developments (especially information technology, robotics, and automation). These developments often result in fewer traditional job opportunities in addition to increased product manufacturing. And those with no job may require welfare assistance or a guaranteed personal annual income. The current norm of ‘everybody must earn their keep’ is simply not feasible all the time now. All of these considerations define ‘HUGS’ of sorts. Consequently, all of us must be ready to be committed to a ‘life-long learning process’ which will always be a work in progress.

It is these ‘what if’ musings which may help each of us to resolve the challenges we face today.