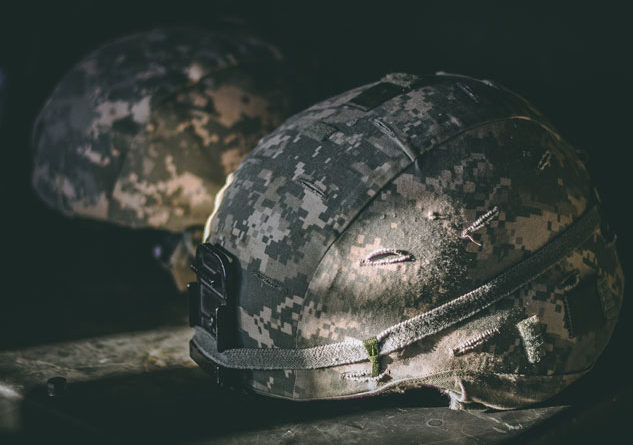 Estimates of the number of transgender personnel in the U.S. military range from a few thousand to 15,500. Photo Credit: pxhere
by ElObservador 02/01/2019

NEW YORK – The U.S. Supreme Court has lifted injunctions preventing the Trump administration from implementing its ban on transgender personnel serving in the military.

The high court denied a Justice Department petition asking for an immediate hearing of district-court rulings that still are being argued in the appeals court. However, in a 5-4 decision, the court temporarily stayed trial courts’ decisions that blocked the policy from taking effect while still in litigation.

Transgender people have served openly since June 2016, said Peter Renn, an attorney with Lambda Legal, adding that military leaders testified in Congress last year that the transition to open service has gone smoothly.

“The ban is a slap in the face to the brave transgender men and women who put themselves on the line for the rest of us,” Renn said, “and it wrongly suggests that their contributions to our country are somehow less than those of everyone else.”

Estimates of the number of transgender people now serving vary from a few thousand to as many as 15,000.

Sarah McBride, national press secretary for the Human Rights Campaign, said she believes the ban is part of a wider Trump administration agenda to license discrimination and embolden prejudice against LGBTQ people.

The court’s decision doesn’t affect a separate injunction against the ban imposed by a court in Maryland, but advocates say that also could be lifted in light of the decision.

On Jan. 4, a U.S. Court of Appeals overturned a similar injunction by a Washington, D.C., trial judge. This week’s Supreme Court decision applies to court injunctions imposed in California and Washington state. However, Renn said the issue is far from settled.

“Whether the ban is unconstitutional is being litigated right now in the lower courts,” he said, “and the vast majority of courts that have ruled on the ban have seen it for what it is, which is rank discrimination.”

More information is online at lambdalegal.org.